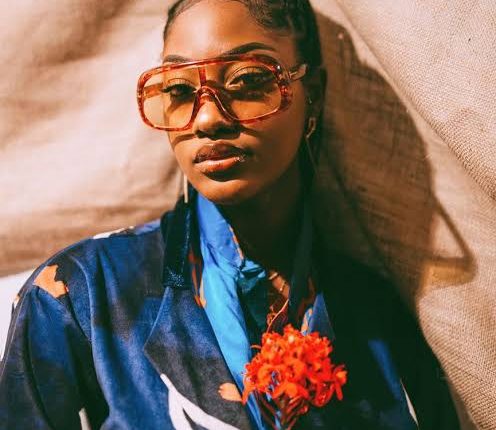 Nigerian singer and superstar Tems is one of the artists set to feature on the soundtrack of ‘Wakanda Forever,’ the sequel to Marvel Studios ‘Black Panther’.

This was revealed when Marvel released the trailer for ‘Wakanda Forever’ on Sunday 24th July 2022 and it featured Tems singing a cover for Bob Marley’s ‘No Woman No Cry’.

The soundtrack album for the first installment of Black Panther was curated by Kendrick Lamar and it featured artists such as The Weeknd, SZA, Travis Scott, Future, Khalid, School Boy Q, Jorja Smith, Swalee, and James Blake, amongst others.

Tems is currently one of the hottest Nigerian and African artists internationally. Since she was featured on Wizkid’s ‘Essence’, she has gone to achieve international success winning the BET for Best International Act while also featuring on Drake’s, Future’s albums, and more recently, Beyonce’s album.

Tems is an artist that appeals to black audiences in America and Europe, especially among Gen Z consumers. She also has sizeable followership in Nigeria and Africa which makes her a perfect choice for an Afro-centric movie.and gives the movie more African representation.