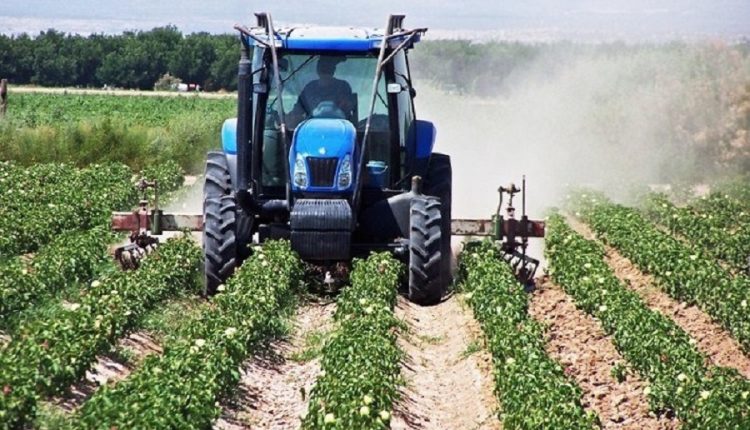 Latest report by the National Bureau of Statistics (NBS) shows that Nigeria’s agricultural sector grew by 1.20 percent in the second quarter (Q2) of 2022 in real terms, lower than 1.30 percent growth recorded in Q2 2021.

The Q2 2022 Gross Domestic Product (GDP) report disclosed that the figure was a decrease of 1.96 percent from the preceding quarter (Q1 2022) which recorded a growth of 3.16 percent.

The agricultural sector, the report added, grew by 13.83 percent year-on-year in nominal terms in Q2 2022, showing an increase of 7.47 percent points from the same quarter of 2021.

Furthermore, the sector contributed 23.24 percent to overall GDP in real terms in Q2 2022, lower than its contribution in the second quarter of 2021 and higher than the first quarter of 2022 which stood at 23.78 percent and 22.36 percent respectively.

Meanwhile, crop production remained the major driver of the sector as it accounted for 91.99 percent of the overall nominal growth of the sector in the second quarter of 2022, the report indicated.

According to the report, agriculture contributed 21.90 percent to nominal GDP in the second quarter of 2022, lower than the rate recorded in the same period in 2021 and higher than the first quarter of 2022 which recorded 22.13 percent and 21.09 percent respectively.

“This sector in the second quarter of 2022 was mainly driven by activities in the Information and Communication (Telecommunication) sector; Trade; Financial and Insurance (Financial Institutions); Transportation (Road Transport); Agriculture (Crop Production) and Manufacturing (Food, Beverage & Tobacco), all accounting for positive GDP growth.