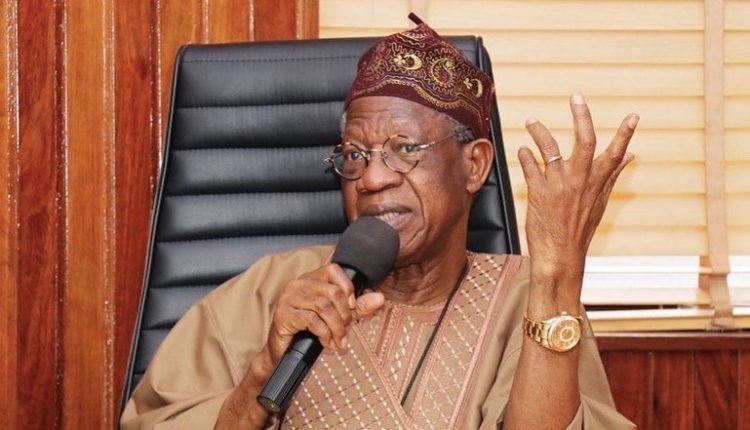 The Federal Executive Council has approved N1.6 billion for the upward review of cost for the construction of injection substations to boost power supply in the Gwarinpa area of Abua, Nigeria’s capital city.

Minister of Information and Culture, Lai Mohammed disclosed this to State House Correspondents at the end of this week’s cabinet meeting presided over by President Muhammadu Buhari.

He said the contract was first approved in 2015 but due to ownership tussle, the contractor could not access the site, as a result, inflation crept in, leading to calls for review of the cost of the contract to the tune of over a billion naira.

“In 2015, council approved the contract to supply 15/33 MVA  injection substations to improve power supply in Gwarinpa but regrettably, for more than two years the contractors could not access the site due to ownership tussle of the land.

“By the time they later had access, prices went up, dollar appreciated and they came back in 2018 and are coming again today saying that given the population of Gwarinpa now, they need not two but actually three injection substations there and that contract was approved today for the sum of N1, 640, 406, 426.26.”

House of Representatives decry kidnap of Traditional rulers in Nigeria

Reps Committee Probes FCDA Over None Remission of Funds