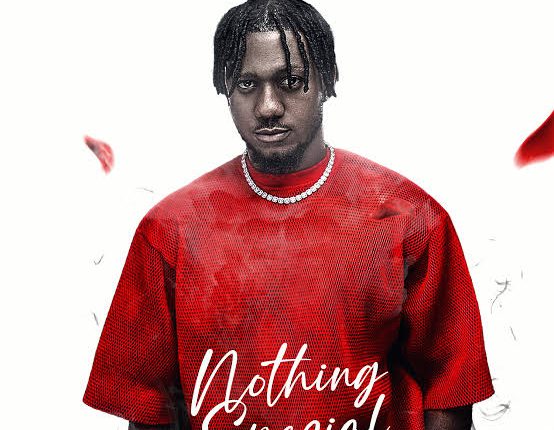 Nigerian talented upcoming singer and songwriter, debut his first single for the year titled “Nothing Special” produced by Epiano, mixed and mastered by STG. 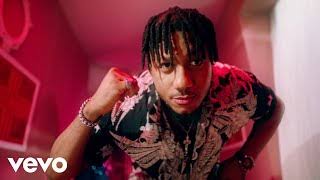 “Nothing Special” is a follow up to Leeobi’s previously released music video for his breakout song “KPO” which had massive rotation on TV Stations. 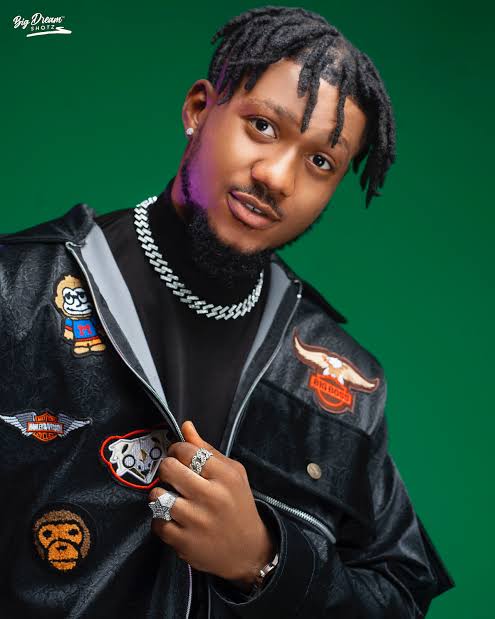 This song is a love song with so much melody, the lyrics of the says it all. Listen and Enjoy!