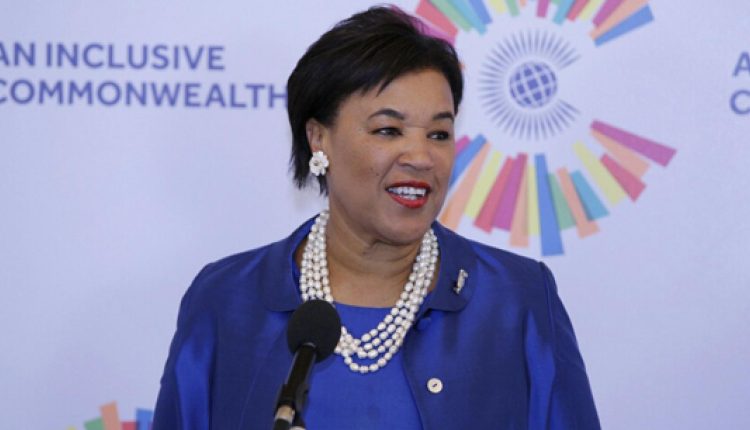 Patricia Scotland has been re-elected as Commonwealth Secretary General .

The majority of Heads of Government from the 54 Commonwealth countries gathered in Kigali, Rwanda, on 24 June 2022, voted in favour of Patricia Scotland to lead the organisation.

On April 1, 2016, she started the first of a maximum of two four-year mandates.