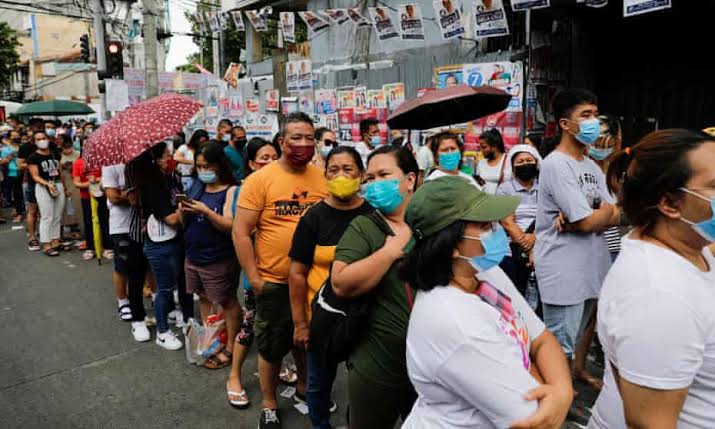 Philippines began voting to elect their next president on Monday and 18,000 other officials of all levels of government.

The candidates to be elected are the vice president, 12 senators, more than 300 members of the House of Representatives and over 17,000 local officials.

The government has put 45,000 soldiers and 60,000 police officers in charge of maintaining order during the elections. An additional 12,000 police force is on stand-by if violence breaks out in some areas.

The Commission on Election has tagged 104 municipalities and 14 cities as hot spots due to armed groups and intense political rivalry, which could trigger election violence.