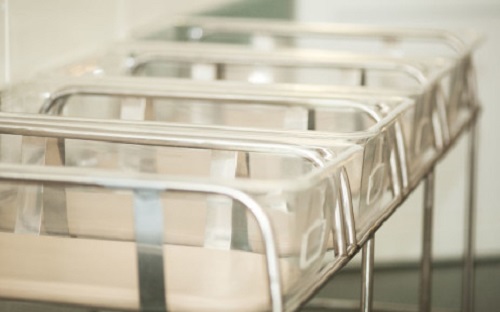 Eleven newborn babies have been killed in a fire in a hospital in the western Senegalese city of Tivaouane, the country’s president said

Senegalese President Macky Sall said in a tweet  “learned with pain and dismay about the deaths of 11 newborn babies in the fire that occurred in the neonatal department of Mame Abdou Aziz Sy Dabakh Hospital in Tivaouane.”

“To their mothers and their families, I express my deepest sympathy.”

Initial reports suggest the fire was caused by a ‘short circuit’ according to a local politician.

The fire spread very quickly and emergency services were still at the scene, Mr. Sy added.

“This situation is very unfortunate and extremely painful,” Health Minister Abdoulaye Diouf Sarr said from Geneva, where he was attending a World Health Organization meeting.

Call for investigation
He said an investigation was underway and he would be cutting his trip short to return to Senegal immediately.

The incident has sparked a wave of indignation on social media over the state of the country’s healthcare provision.

Rights group Amnesty International has urged the government to create an “independent commission of inquiry to determine responsibility and punish the culprits, no matter the level they are at in the state apparatus,” country director Seydi Gassama said in a tweet.

Amnesty called for all of Senegal’s neo-natal wards to be inspected after a similar incident occurred in the northern town of Linguère last year.

Four newborn babies were killed there after a fire broke out at a hospital’s maternity ward. At the time, the mayor said there was an “electrical fault” in the air conditioning unit of the maternity ward.

Wednesday’s tragedy also follows a national outcry over the death of a woman in labour, Astou Sokhna, who died while reportedly begging for a Caesarean during her 20-hour labour ordeal. Her unborn child also died.

COVID-19: Shanghai Heading Out of Lockdown