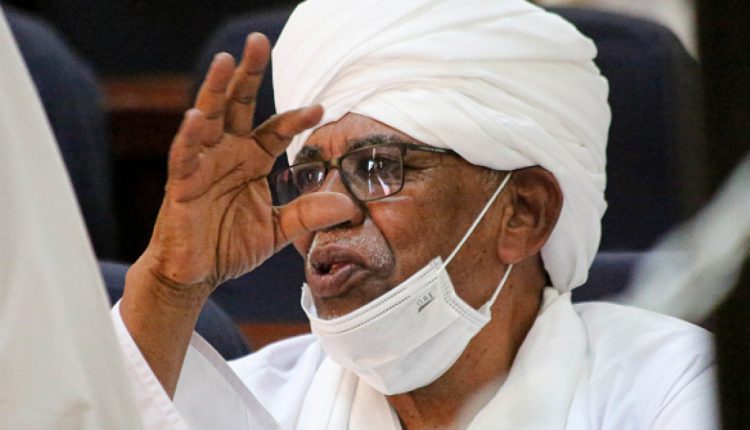 A Sudanese court acquitted close allies of former leader Omar al-Bashir. The 13 former officials were accused of plotting against the democratic transition that begun after Bashir’s fall in 2019.

The prosecution can still appeal, but the court “has not found any evidence to convict them“, said Mr Abdallah Derf, while they were facing charges of “financing terrorism” and “disturbing the constitutional order“.

At the beginning of the year, Mr Ghandour and his co-accused went on hunger strike demanding to be judged as soon as possible.

In 2019, the army put an end to 30 years of Bashir’s rule under pressure from the street, paving the way for a transition to civilian rule that was brutally interrupted in October by the putsch of the army chief, General Abdel Fattah al-Burhane.

Since then, Sudan has plunged into a deep political crisis the crackdown of the anti-putsch movement has left nearly a hundred people dead         and economic crisis the currency is in free fall.

Pro-democracy groups have repeatedly accused the new military government, led by General Burhane, a former commander of Bashir’s army, of seeking to reinstall the NCP and its networks within the state.

The party which is officially banned from all activity in Sudan welcomed verdict as “an opportunity for renewal for the country.”