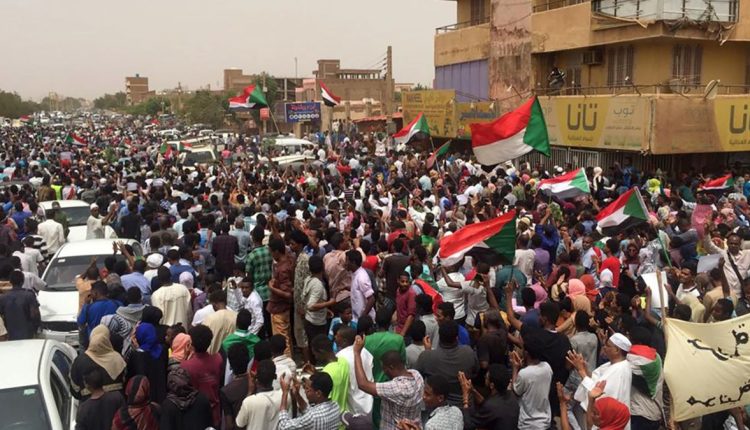 Thousands of demonstrators rallied on the streets of Sudan capital, Khartoum, against UN efforts to solve the crisis sparked by last year’s coup.

The protest came one day after military leaders and a key civilian bloc (Forces for Freedom and Change, FFC) announced plans to sign an initial deal.

“The upcoming settlement in my opinion is a dual settlement between a small group that does not represent all of the Sudanese people and the military. Sudan has had problems since 1956 and the talks should involve all the people of Sudan”, claims demonstrator, Mohamed Hasabo.

“The signing of the agreement with the secular group (the FFC, Ed.) does not represent the Sudanese people and we do not accept as we don’t accept secularism and we don’t accept a secular proposal. We are a Muslim people and we want our constitution to be from the book (Quran, Ed.) and the teachings (of the prophet, Ed.)” said another protester, Ahmed Omar.

Government urged to formulate policies to regulate migration into Abuja