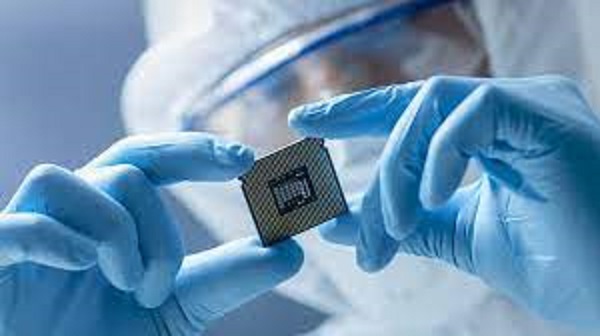 The UK government has blocked the takeover of an electronic design company by a Hong Kong firm.

This comes following concerns over risks to national security.

However, the government said there was the potential for tools to be exploited “to build defence or technological capabilities.”

The move is the latest attempt to limit Chinese involvement in British businesses and technology.

The takeover attempt was blocked under the National Security and Investment Act, which came into force in January.

It gives the government powers to scrutinise and intervene in business transactions to protect national security.

The Department for Business, Energy and Industrial Strategy said the software developed by Pulsic could be used “to facilitate the building of cutting-edge integrated circuits that could be used in a civilian or military supply chain.”

It said the decision to block the takeover was “necessary and proportionate to mitigate the risk to national security.”

Pulsic, which has offices in Bristol, Newcastle, Tokyo, and San Jose, has not yet responded to a request for comment.

“We should look at making sure we’re not exporting technology that can be used against us. We need to clear investment screening and we’ve developed that to make sure that we can’t have acquisitions of key strategic assets,” the foreign secretary said.

She added that the UK should be cracking down on Chinese-owned companies such as social media platform TikTok.

In 2020, Chinese mobile provider Huawei was banned from the UK’s 5G infrastructure over national security concerns, which were denied by the company.