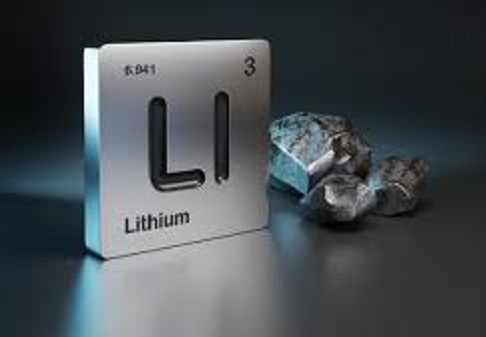 The Zimbabwean Government has banned all lithium exports.

This comes after the government said it was losing 1.7 billion euros from exporting it as a raw mineral and not processing it into batteries in-country.

Zimbabwe has the largest amount of the mineral in Africa and has enough of it to supply a fifth of the world’s needs, the government says.

However, it’s on track to become one of the world’s largest lithium exporters, the government says it should start its own battery industry rather than allow foreign companies to dominate battery production.

Meanwhile, the Zimbabwean Ministry of Mines and Mining Development said it would also clamp down on the artisanal miners digging up lithium and smuggling the mineral across borders.

Report says lithium is so valuable as a component of electronic batteries mostly for cars mobile phones and computers that it’s known as “white gold.”

While the price has gone up by 1,100 percent in the past two years alone.