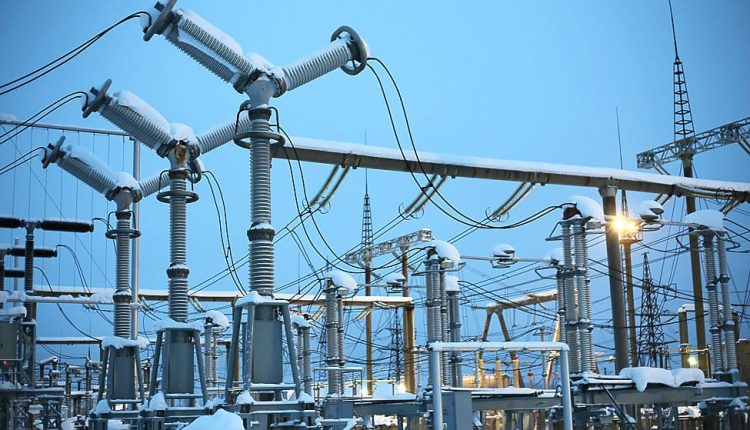 Electricity workers in Nigeria have suspended their nationwide strike, following a meeting with the ministers of Power, and  Labour and Employment Minister, Chris Ngige on Wednesday in Abuja.

The electricity workers under the joint umbrella of National Union of Electricity Employees (NUEE) and Senior Staff Association of Electricity and Allied Companies (SSAEC) agreed to suspend the industrial action after the meeting with the minister.

The electricity workers union had shut down the national electricity power grid on Wednesday in protest to several issues that were unresolved in the industry such as:

The alleged contravention in their Conditions of Service and Career Progression, stigmatisation of electricity staff by the Office of the Head of Service of the Federation and refusal of the market operators to fund the payment of entitlements of ex-PHCN staff as agreed in the December 2019 agreement.

Speaking with newsmen after the meeting, the President of NUEE, Comrade Joe Ajero, said they had suspended the strike action.

He expressed optimism that the Federal Government would take action regarding the issues in dispute which have not been addressed for years.

It would be recalled, in tandem with the initiative of the Nigerian Electricity Regulatory Commission on Partial Activation of Contracts – coupled with the stream of interventions by the Ministry of Power and other stakeholders in the Value Chain – grid generation (at Peak) had reached 4,830.69MW a day earlier

Inspite of this setback, TCN said it is set to restore the grid as quickly as possible.