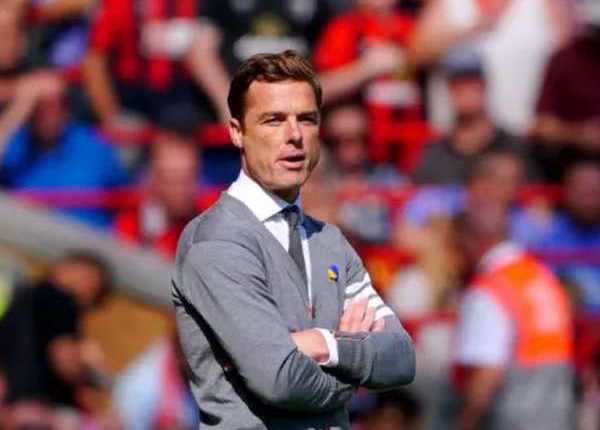 Bournemouth have sacked manager Scott Parker after Saturday’s 9-0 defeat by Liverpool, four games into the season.

After the loss, Parker, 41, said he was “not surprised” and said the team was “ill-equipped at this level”.

It was their third straight league defeat, having won their opening match.

“In order for us to keep progressing as a team and a club as a whole, it is unconditional that we are aligned in our strategy to run the club sustainably,” said owner Maxim Demin.

“That is the approach that has brought this club so much success in recent history, and one that we will not veer from now. Our search for a new head coach will begin immediately.”

Gary O’Neil will take interim charge of the team and will be assisted by Shaun Cooper and Tommy Elphick.