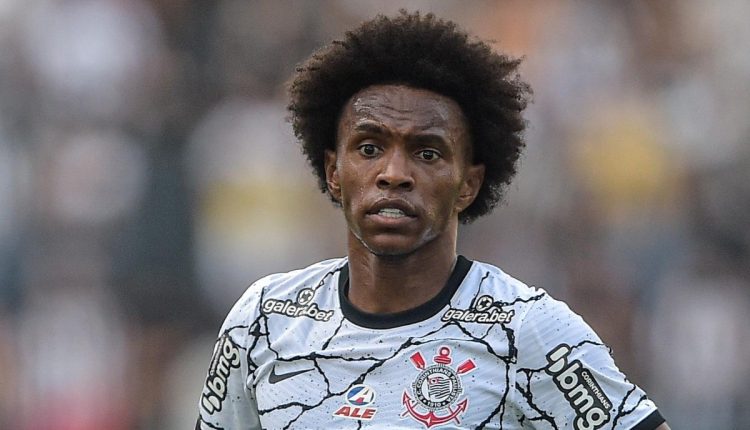 Former Brazil midfielder Willian is close to sealing a return to the Premier League with Fulham.

The ex-Chelsea and Arsenal player had been playing with Corinthians.

However, the 34-year-old had his contract cancelled with the Brazilian club after claiming he and his family received death threats on social media.

A medical is scheduled with Fulham and, if necessary, the deal could be completed after the transfer window has closed given Willian’s contract status.

Willian won five trophies, including two Premier League titles, during his seven-year spell at Chelsea before joining Arsenal on a three-year deal in 2020.

His deal with the Gunners was terminated after a year because he did not make an impact and he moved to his first club Corinthians in his homeland.

Willian was a regular for Brazil after making his debut in 2011 but last played for his country in 2019.