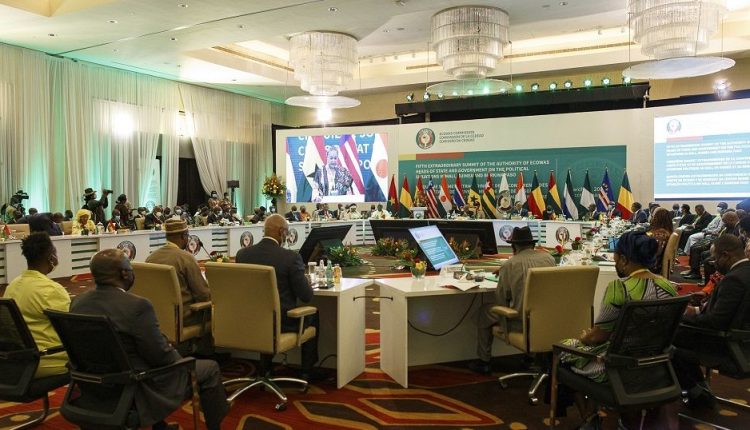 “We ask the Malian authorities to release the Ivorian soldiers by January 1, 2023, at the latest,” Omar Touray, chairman of the Economic Community of West African States (ECOWAS) commission, told journalists.

Failing that, ECOWAS will take sanctions, a West African diplomat told said on condition of anonymity.

Touray also said that ECOWAS reserves the right to act if the soldiers do not regain their freedom by 1st January.

Togolese President Faure Gnassingbé, who is playing the good offices between Mali and Ivory Coast in this crisis, will go to Mali to “demand” the release of the soldiers, the West African diplomat added.

Mali has been fighting with Côte d’Ivoire and ECOWAS since it arrested 49 Ivorian soldiers on July 10 when they arrived in Bamako. Three have since been released.

Côte d’Ivoire and the UN claim that these soldiers were to participate in the security of the German contingent of peacekeepers in Mali. But Bamako says it considers them “mercenaries” who have come to undermine state security.