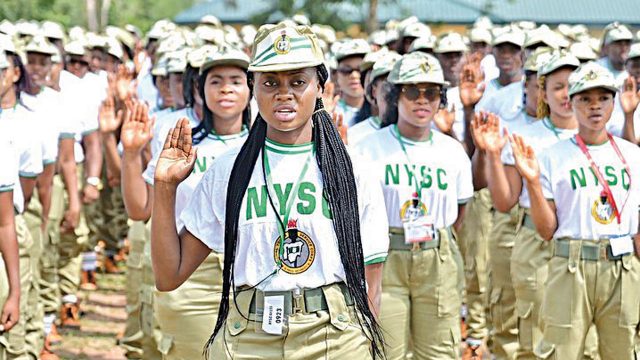 The National Youth Service Corps (NYSC) in Nigeria has charged its Corps members who would serve as electoral officers during the coming elections to be impartial and neutral as possible in the discharge of their electoral duties.

This was disclosed by the acting Director-General of the NYSC, Mrs Christy Uba, while holding an interactive session with the Corps members at the NYSC Orientation Camp located in Iyana-Ipaja, Lagos state, South-West Nigeria.

Mrs Uba also advised them to add diligence, firmness and selflessness to their assignments during the 2023 nation’s headcount. 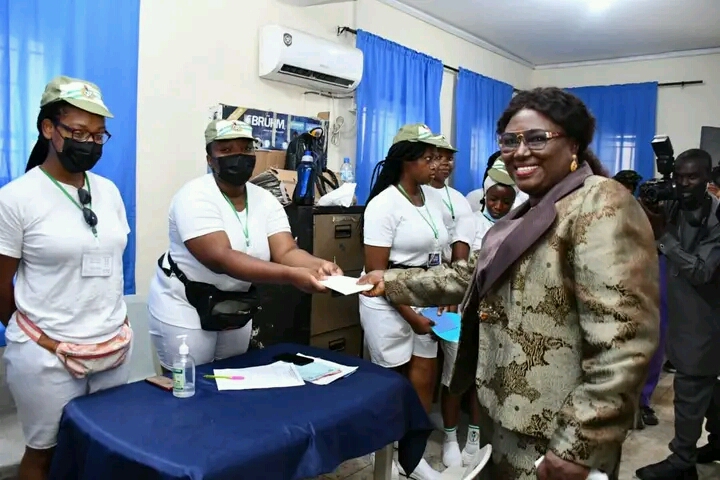 She said their predecessors participated in different national exercises creditably well, which has earned the Scheme notable commendations, at home and abroad.

The acting Director-General also commended the founding fathers of the Scheme and Nigerian youths for heeding the call for national service, which has further unified people from diverse ethnic and religious backgrounds.

She urged the Corps members to initiate impactful community development service projects that would improve the living standard of their host communities after leaving the Orientation Camp.

She also expressed gratitude to the Lagos State Government for its unflinching support towards the Scheme, especially the provision of bed materials in the Orientation Camp.

“To expand our accommodation, the Lagos State Government donated 50 double bunks, 100 mattresses and 100 pillows for the comfort of our Corps members,” she said.