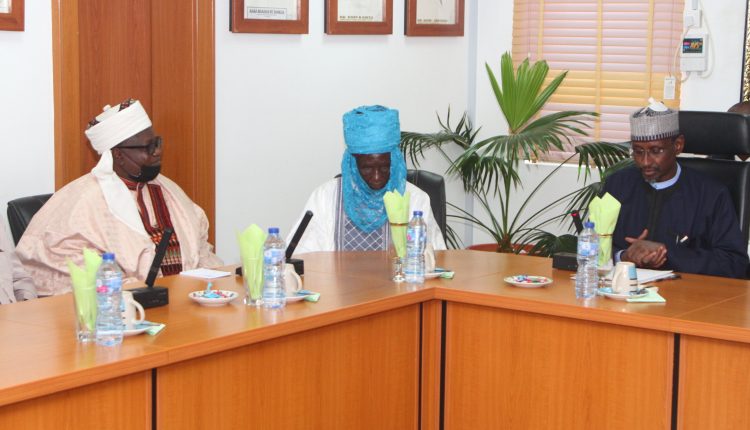 The Minister of the Nigerian Federal Capital Territory, FCT, Malam Muhammad Musa Bello has laid strong emphasis on the need for organized community policing within the FCT communities and Area Councils.

The FCT Minister made this disclosure in Abuja on Thursday when a delegation of Council of Chiefs in Kwali Area Council of the FCT paid a visit to the FCTA.

The Minister said with adequate community policing, a lot of the security challenges currently being experienced in the FCT could be surmounted. 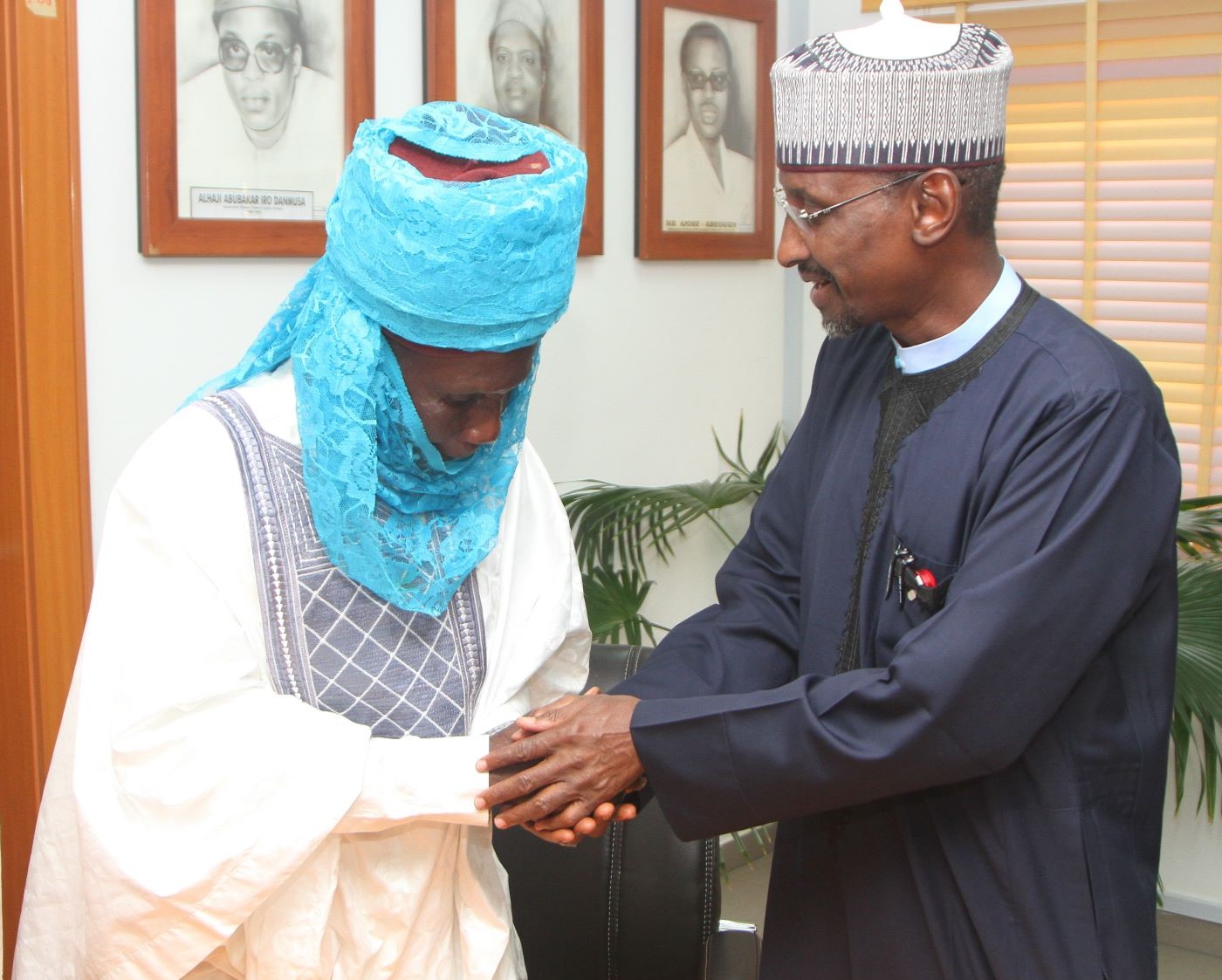 Malam Bello, while noting that security is now everybody’s business, said the traditional and political leadership within the Area Councils must work together with other experts to organize community policing structures that will not only tackle insecurity but also provide credible intelligence to the security agencies.

The Minister who lamented that efforts to introduce community policing in the FCT in the past have not been very successful, attributed the challenge to the over reliance of the communities on the FCT Administration to provide all the necessary logistics.

He urged the traditional and political leadership in the Area Councils to show more commitment to ensure the success of the programme.

He said: “The reality is that security now is everybody’s business. We have tried as much as possible to encourage community policing in the FCT but we have not had success. The challenge we faced, especially with the community policing issue, is that many of the communities were just waiting for the Federal Government or maybe the State and in our own case, the FCT Administration to pay for everything.

“As you know, resources are very scarce. If the Federal Government through the system established by the Nigerian Police takes care of the training and maybe the kitting, other things including allowances should be taken up by the local community.”

The Minister therefore advised FCT Communities and the leadership of the Area Councils to work with experts within their various domains to identify able bodied men and women and encourage them to be part of the community policing process.

“The advantage is that Mr. President has approved the employment of 10,000 policemen every year. So, you find that the natural thing is that those that are trained as community policing constabulary can easily be absorbed into the main police. Even if initially, it is the community that is funding their transport, their logistics or even paying for whatever they require when they go for training, the community will still benefit because eventually, it is the same able-bodied men and women that will be absorbed by either the police or the military”, he added.

Speaking earlier, the Leader of the delegation, Sarkin Yakin Pai, Dr Husseini Halilu Pai, appreciated the relationship between the FCT Administration and the Pai Community as well as the show of love and concern by the FCT Minister to the community.

He said the visit by the Minister to the community following the death of its Chief, HRH Alh. Abdullahi Bala Ibrahim Pai, was a clear demonstration of good leadership and care for the people of Pai and the entire residents of the FCT.

Dr. Pai pledged the support of Pai community for all activities by government to curb insecurity in the FCT while calling on the Administration to continue to provide basic infrastructure in the community.