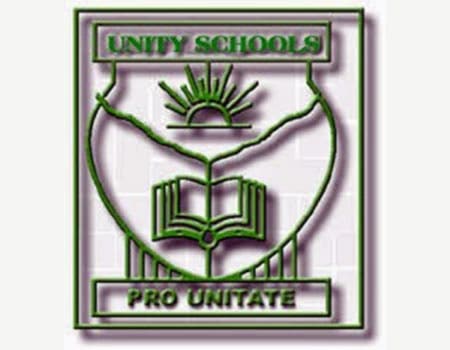 The Federal Government has released the list of admissions into the 110 unity Colleges across the country, including the Gifted Academy in Suleja.

A statement signed by the Director Press, Federal Ministry of Education , Benjamin Bem Goong , says Parents of pupils who applied for admission into any of the Nation’s unity colleges should check for the names of their wards on the Ministry’s website;

“Admission is on going in schools where vacancies still exist” the statement stated.