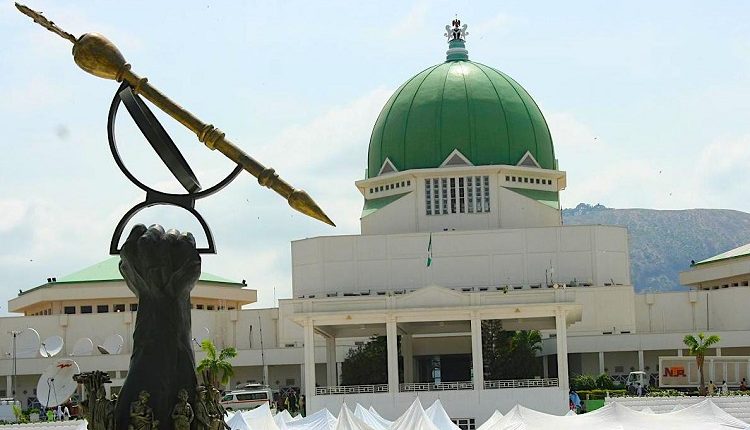 The Speaker of the Nigerian House of Representatives, Femi Gbajabiamila, has warned that henceforth, any agency that refuses to respond to its accountability calls will be sanctioned.

Femi Gbajabiamila gave the warning at the Investigative Hearing of the House of Representatives, Ad-hoc Committee on the Volume of Fuel Consumed Daily in the Country.

He said that it has become worrisome and irresponsible for the house to summon agencies responsible for any related topics and those agencies will not make themselves available to render accounts to Nigerians.

While reacting, the absence of the Nigeria Petroleum Company Limited, the Central Bank of Nigeria and other major stakeholders and the investigative hearing, the Speaker noted that the job of the heads of agencies was “Not only to go to their offices but also to answer the call for accountability.

He noted that all relevant actions would be taken by the House to show how serious ignoring the House was.

While stressing that the committee was not out to witch hunt any agencies, the Ad-hoc Committee was set up to investigate and ascertain the actual daily consumption of premium motor spirit (PMS) in Nigeria and report back within eight (8) weeks for further legislative action.’’

“That the Committee should not restrict its findings to the Nigeria National Petroleum Corporation (NNPC) records alone, but liaise with experts in the industry, transport workers and all other stakeholders to determine an independent finding for the benefit of Nigerians”. Gbajabiamila said.

He noted that the House of Representatives, in furtherance to the combined provisions of Section 88 and 89 of the 1999 Constitution of the Federal Republic of Nigeria (As Amended) has the duty to inquire into the conduct of affairs of any person, authority, ministry or government department charged, with the duty of or responsibility for executing or administering laws enacted by the National Assembly.