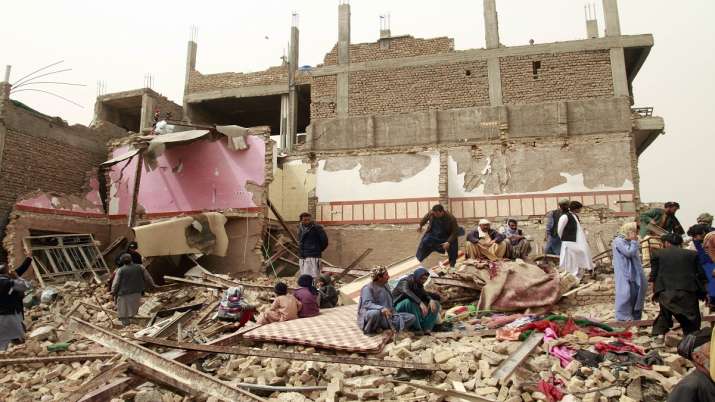 A suicide attack at an examination center in the Afghan capital Kabul has killed at least 19 people and wounded dozens.

Zadran said the official toll was 19 people dead and 27 wounded.

He added that schools are usually closed in Afghanistan on Fridays.

The official death toll is likely to rise. A Taliban source said 33 people had been killed and that female student were among the casualties.

Many of those living in the western area where the blast occurred is Hazara, an ethnic mostly Shia minority targeted in past attacks launched by the ultra-radical Islamic State and others.

Since taking over Afghanistan in August 2021, the Taliban have emphasized that they are securing the nation following decades of war, but in recent months there have been a series of blasts at mosques and civilian areas.

Teenage students were among the 24 people killed in a 2020 attack claimed by Islamic State at an education center in west Kabul.