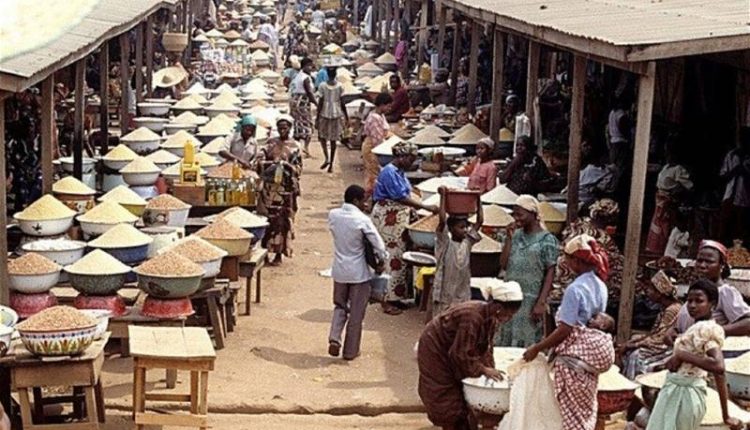 Latest inflation report published by the National Bureau of Statistics (NBS) has shown that food inflation in Nigeria hit 22.02 percent in July, an upward trend from 20.60 per cent in June.

Similarly, the consumer price index also surged to 19.64 percent, up from 18.60 percent in June.

The NBS in its consumer price index (CPI) report for July 2022 released on Monday, which measures the rate of change in prices of goods and services, showed that the figure was about 2.27 percent points higher than the rate (17.38 percent) recorded in July 2021.

Furthermore, speaking on food inflation, the report indicated the development was caused by increases in prices of bread, cereals, potatoes, yam and other tubers, food products, fish, meat, oil, and fat.

“This decline is attributed to a reduction in the prices of some food items like tubers, maize, garri, and vegetables,” it further read.

Also, the report disclosed that Akwa Ibom, Ebonyi and Kogi States had the highest prices, while Jigawa, Kano and Borno States recorded the slowest rise in food inflation.