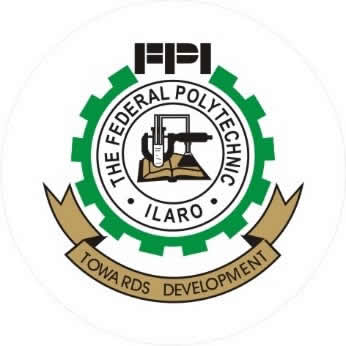 The management of Federal Polytechnic, Ilaro, Ogun State said, it has received medical equipment worth N200 million, donated by an alumnus of the polytechnic, Dr. Adetokunbo Ogunfemi.

The Chairman, Governing Council of the Polytechnic, Dr. Veronica Ogbuagu, made this known at a press briefing after receiving the donation from one of the alumni.

She commended the donor for his kind gesture to the institution and noted that the polytechnic would optimise the equipment.

The equipment which comprises 12 microscopes, an osmometer, a blood sugar machine, sample tools for blood collection, disk incubators, protective jackets with gears, and others has been taken to the medical centre.

She said, “We are indeed grateful and the institution will put it to maximum use.”

Dr. Ogunfemi, a medical scientist and lecturer at a university in London, stated that the instrument would allow students to gain practical knowledge.

He also advised that the students should have access to medical treatment, adding that the locals can as well benefit from the treatment.

The alumnus, who graduated from the school in 1985/86, however, appealed to the school authority to make the equipment accessible, and offer free treatment to the students and members of the community.

“As I said, I didn’t pay for any of them. I collected them from the hospital where I work.

“There is one for the detection of early cancer, there are also microscopes for detection of microorganisms and microbes, there is an instrument to check people with staphylococcus among others.

“All those instruments belong to them. They are in the range of N150 million to N200 million. I didn’t pay for it but, I used about N1.5 million to ship it.

“They just open a new hospital and I hope they will be able to use it properly. Because if you bring your children to school, you won’t want them to get sick and they ask you to come and pick your child.”

He added, “Meanwhile, they pay for medical. So, those instruments are to empower the school. But what I want to say is that they should not charge.

“I also see that most students have the theoretical and practical knowledge but they don’t have the equipment to practice.”