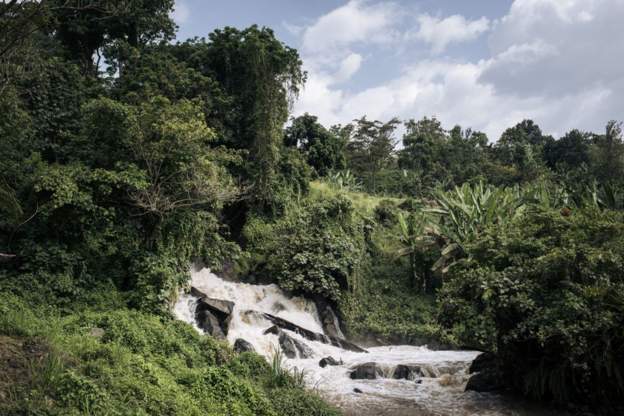 The European Union and the Institute for the Conservation of Nature in the Democratic Republic of Congo have accused M23 rebels of shelling and damaging a hydropower plant at a national park.

The Congolese Institute of Conservation cited local people as saying that two heavy artilleries came from an M23 position 5km (3 miles) away to hit the plant causing “significant materials damage.”

In a statement on Twitter, the EU in DR Congo said it condemns the M23 for “sabotage on a public facility that gives electricity to habitants in North Kivu.”

According to the institute, it said none of its employees was harmed as they were evacuated when the clashes broke but said that “there were many victims in surrounding villages.”

Denial
The rebels have denied attacking the facility, saying that nature conservation facilities “are not military targets” of their attacks.

The group’s head of its political wing, Bertrand Bisimwa, said the institute’s allegations were “made-up” to absolve the army and its allies from “their horrendous act.”

The EU which funds the construction of hydropower plants around Virunga Park called on the M23 to “immediately lay down the arms and vacate the occupied area.”

Since June, M23 rebels have been occupying areas bordering the park, which is home to endangered mountain gorillas.