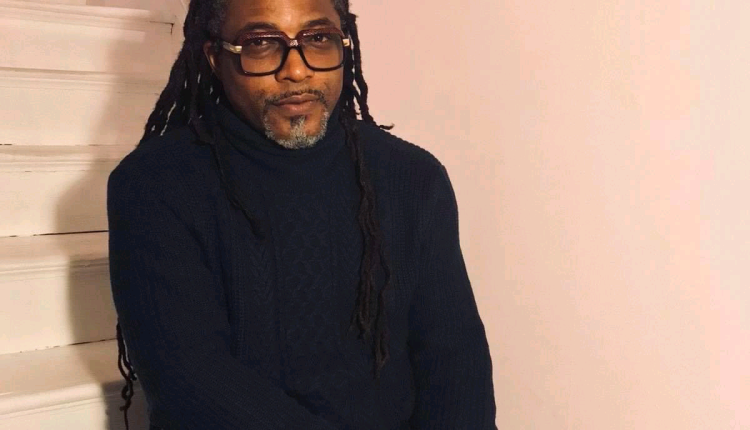 Tributes have been coming in for the late film maker, novelist and producer, Biyi Bandele who died on the 7th of August, 2022.

Biyi Bandele’s passing is a monumental loss to Nigeria’s film and creative industry. He will be remembered as a powerhouse who made some of the finest films out of Africa. As we mourn him, we commiserate with his family, friends and colleagues. May he rest in power. pic.twitter.com/ip7C5tV1pE

I am saddened to hear of the death of ace filmmaker, Biyi Bandele. His death leaves a gap in the industry that will be impossible to fill. On behalf of my family, I extend our sincere condolences to his family, loved ones, fans and colleagues. May his soul Rest In Peace. pic.twitter.com/Bly7hdEV0n

Biyi Bandele. My goodness. 💔
He was so kind to me. This life…

I pause to mourn soulful Biyi Bandele, eponymous scion of the Burma Boy, Solomon Bamidele Thomas, aka Tommy Sparkle, grandson of railways man of rustic Kafanchan. Biyi was a time machine in a dreamy realm called Nigeria where tragedy and triumph twin to meet a world at war. Adieu pic.twitter.com/Fhk1FOB0An

Our hearts go out to Biyi Bandele’s family over the news of his passing this morning.

Biyi directed the first two seasons of #MTVShugaNaija, and was a huge part of developing MTV Shuga in Nigeria.

Our thoughts and prayers are with his family at this difficult time. 🤗 pic.twitter.com/pJH425LdyL