Turkey says a deal reached with Russia to allow Ukraine to resume exports of grain through the Black Sea will be signed on Friday.

The signing will be done in Istanbul by Ukraine, Russia, Turkey and UN Secretary General Antonio Guterres.

The world shortage of Ukrainian grain since Russia’s 24 February invasion has left millions at risk of hunger.

The invasion sent food prices soaring, so the deal to unblock Ukraine’s ports is crucial. Some 20 million tonnes of grain is stuck in silos in Odesa. 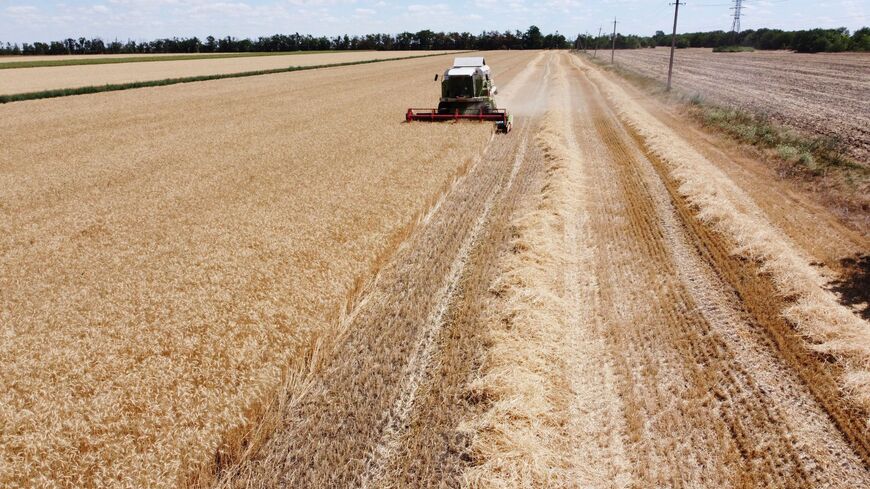 Ukraine’s foreign ministry confirmed that another UN-led round of talks to unblock grain exports would take place in Turkey on Friday  and a document “may be signed“.

“We don’t trust Russians at all. So let us wait till tomorrow for a final decision and that there will not be some pushbacks from Russians and last minute changes.”

“I keep fingers crossed tomorrow we’ll have a deal and Russia will really respect it.”

The US State Department welcomed the UN-brokered deal, but said it was focusing on holding Russia accountable for implementing it.

“We should never have been in this position in the first place. This was a deliberate decision on the part of the Russian Federation to weaponise food,” said the department’s spokesman Ned Price.

The deal is also meant to facilitate Russian exports of grain and fertiliser via the Black Sea.

The UN and Turkey have been working for two months to broker a grain deal, amid global anxiety about the food crisis. 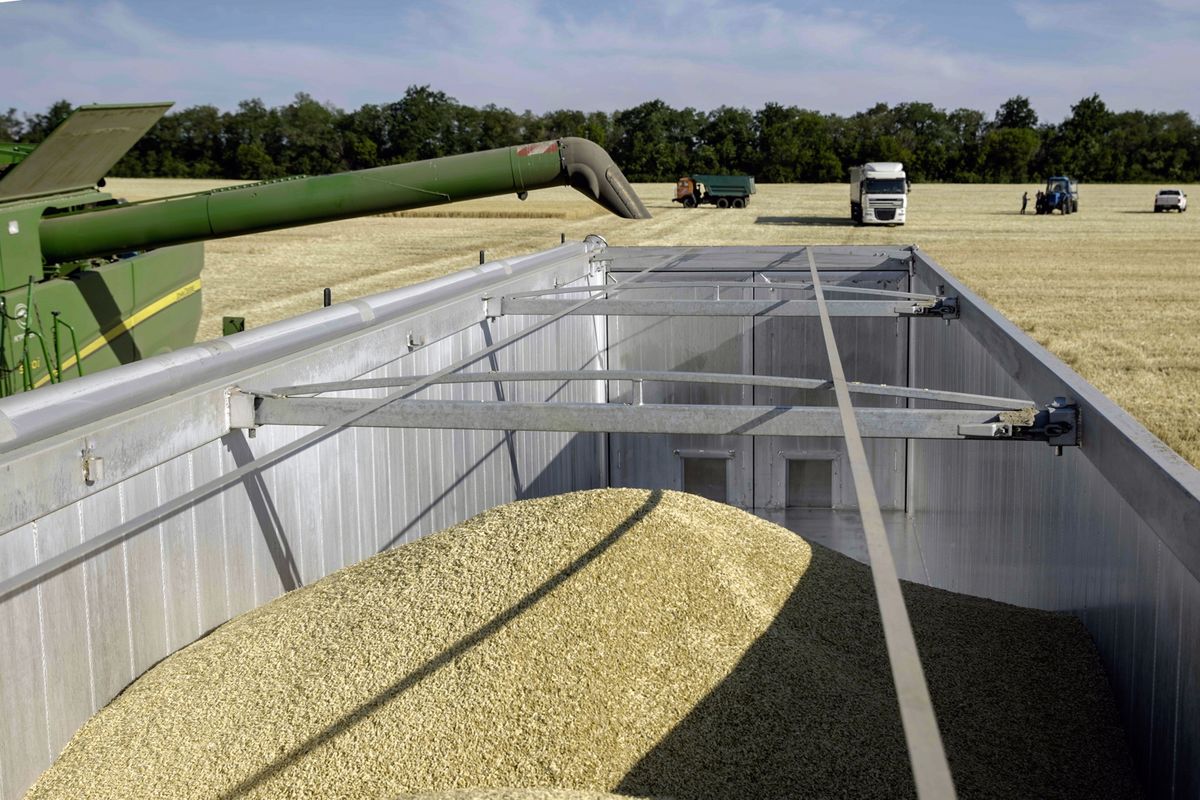 Ukraine however says the Russian navy prevents it shipping grain and other exports and accuses Russian occupation forces of stealing grain from Ukrainian farms.

If the signing goes ahead as planned it will be the first significant deal between Russia and Ukraine since the invasion began.

There have been some prisoner exchanges, but a ceasefire still appears a long way off.

Sergiy Kyslytsya, the Ukrainian ambassador to the UN, said the devil would be in the detail of the deal, which was still being worked on by all parties.

If the deal was signed and implemented, it would “ensure a significant number of ships can approach or leave the Ukrainian ports and we can export about 20 million tonnes of grain, which is ready to be exported,” he said.

He added that Turkey would play a “very important part ensuring the security” and monitoring the process.