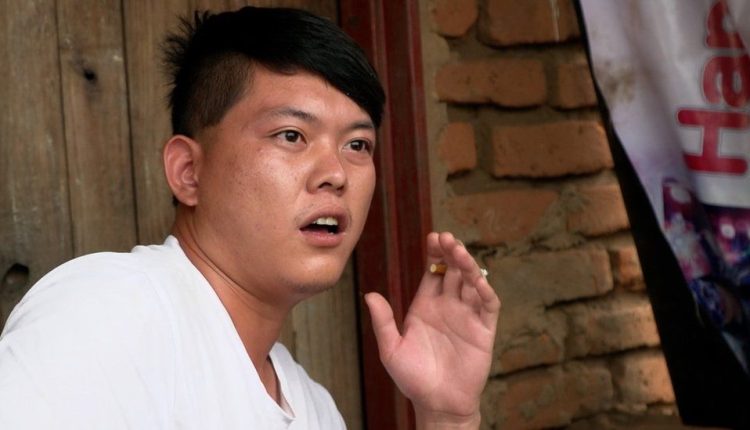 A Chinese national wanted in Malawi for filming children chanting racist slogans in Chinese has been arrested in neighbouring Zambia, an immigration official said.

“He was arrested in Chipata, Zambia, after fleeing the country,” Malawi immigration spokesman Pasqually Zulu said.

The Chinese man, Lu Ke, is accused of filming children in Malawi villages making racist comments about themselves in Chinese phrases they did not understand.

In one video, a child says: “I am a monster with a low IQ”. Lu Ke then sold the videos on Chinese social networks, a case revealed last week by the BBC.

“We want him to be tried in Malawi,” police spokesman Harry Namwaza said, saying his country would seek his extradition.

In a statement last week, the Chinese embassy in Malawi condemned the actions of its national, stressing that “the Chinese government has zero-tolerance for racism”.

“The embassy will work closely with Malawi and ensure that this unfortunate case is handled appropriately,” it added.