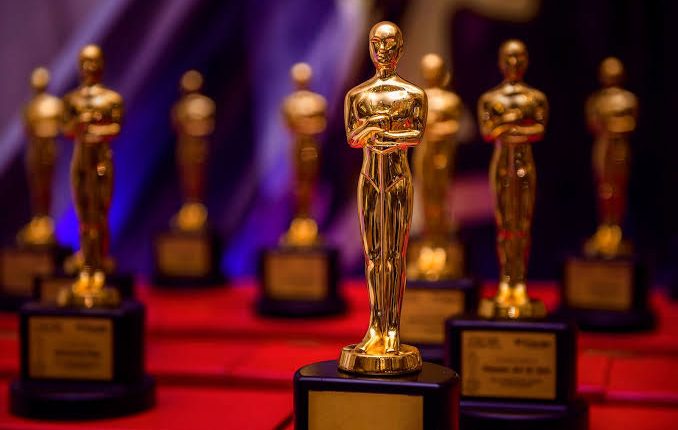 An African film ‘Vuta N’kuvute’  has been shortlisted for an Oscars award. 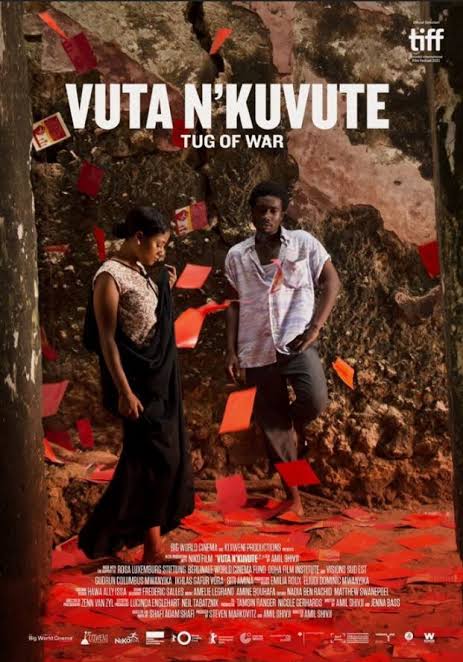 The Tanzanian movie ‘Vuta N’kuvute’ – Swahili for tug of war – was shortlisted for the Best International Film category.

Read Also: Kiswahili should be promoted across Africa – Tanzanian Commissioner

Released in Swahili, the film tells the story of a young Indian-Zanzibari girl whose romance thrives on the back of a political revolt in the dying days of British imperial rule. 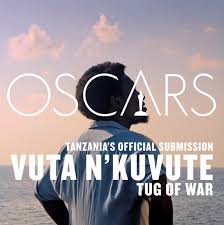 In September 2021, Vuta N’kuvute made history as the first Tanzanian feature film to ever be screened at the Toronto International Film Festival (TIFF).

Amil Shivji, the film’s co-producer  saw it as a big honour and privilege to be selected as Tanzania’s official submission to the 95th Academy awards.

He said two decades have passed since the country was recognized by the world’s most prestigious platform for cinema. 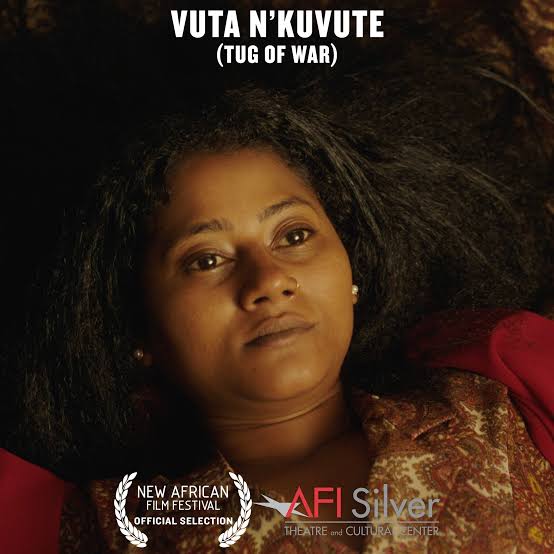 Tanzania’s first entry to the Oscars awards was Maangazi: The Ancient One, in 2002.