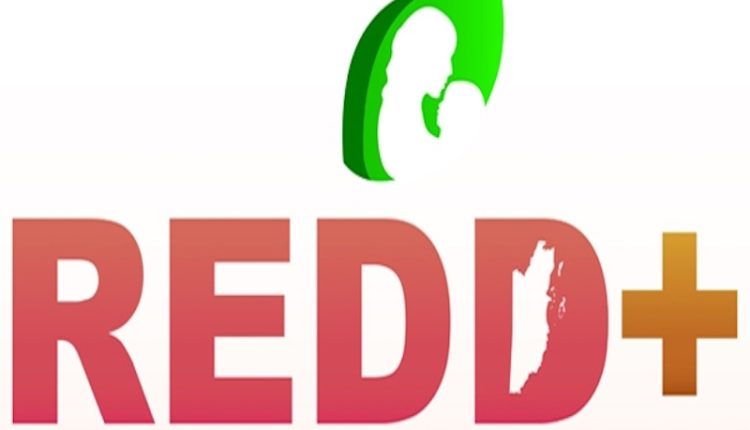 Last updated Sep 23, 2022
0 158
Share
The Reducing Emissions from Deforestation and Forest Degradation (REDD+) has donated a cassava-processing machine to the Bohar community in Akwanaga Local Government Area of Nasarawa state, North-Central Nigeria, to enhance their means of livelihood.
(REDD+ is a framework created by the UNFCCC Conference of the Parties (COP) to guide activities in the forest sector that reduces emissions from deforestation and forest degradation, as well as the sustainable management of forests and the conservation and enhancement of forest carbon stocks in developing countries).
Speaking at the launch of alternative livelihood for forest-dependent communities, the coordinator of REDD+, Mr. Napoleon Gyobe, said the project aims to provide an alternative source of livelihood through capacity-building.
“The intervention program, which is assisted by the World Bank Reducing Emission From Deforestation and Forest Degradation REDD+ project, focuses on training women and youthson the modern way of cassava-processing.
“The World Bank representative is here to train people on how to use the cassava-processing machine.
“The major objective is to make sure that the rural communities have an alternative source of livelihood,” he said.
Also speaking, the Nasarawa State Commissioner of Environment and Natural Resources, Mr. Yakubu Kwanta, recalled that only a few months ago, the same project was launched in the Marhai community with the promise to replicate the same in Akwanga and Toto LGAs.
He said that the realization is being fulfilled as a result of the commitment of the Nasarawa State Government under the incomparable leadership of His Excellency, Gov. Abdullahi Sule, the Executive Governor of Nasarawa State in meeting state obligations to donor-supported projects in the state.

“This project is a climate change intervention that confers on the Boher community the responsibility to protect our forest resources by falling back to the effective use of this facility as it would help greatly in reducing forest depletion around this community.

“For the people of this community I want to reemphasize that democracy dividends are evident here like potable water projects and school intervention,” the Commissioner noted.
Kwanta urged the people to guard all Government projects in the community with a sense of ownership for their benefit.
The Royal Father of Akwanga, Chun Mada, and His Royal Highness, Gamu Yare, appreciated the efforts of the state government in bringing a project that has direct bearing on the grassroots.
CassavaCassava-processingREDD+