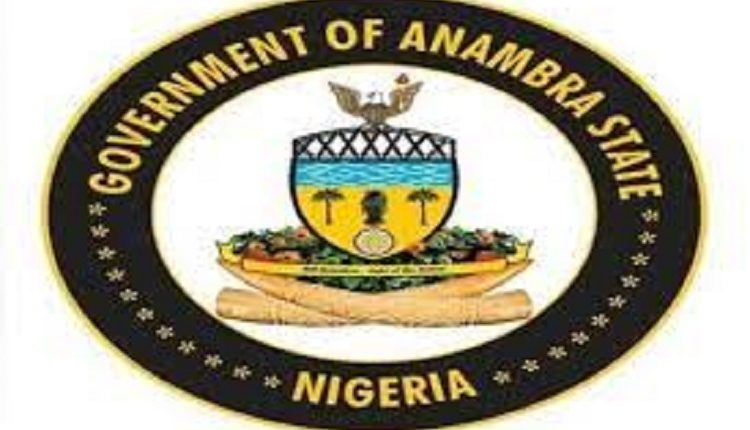 Anambra State Government through the State Ministry of Health is partnering with Private healthcare providers across the state to end maternal mortality.

’’Since the creation of the state, this is the first time such a meeting is being organised and we are already making progress with the necessary support from the state government to end this death among women during delivery.

’’We want to review causes of death during delivery and after delivery, which is actually part of the governor’s health mandate of ensuring that Anambra people receive quality care.

’’The essence is for us to strategize together with the private sector because 70 per cent of our people access care out there, it is not to apportion blame but rather to audit services and to save lives.

’’So, if we put things right, we find out that it’s for the safety of the next woman that will deliver, it’s one of the things that our governor is so much interested in, in terms of services as well to reduce the mortality rate.”

Maternal mortality or pregnancy related death is defined as the death of a woman during pregnancy or within one year of pregnancy.

The most common direct causes of maternal injury and death are excessive blood loss, infection, high blood pressure and obstructed labour; as well as indirect causes such as Anaemia, Malaria and Heart diseases.

The commissioner explained that the essence of all the engagement was to drastically put an end to deaths among pregnant women during childbirth.

Earlier, the State Reproductive Health Coordinator, Dr Uju Okoye said, ’’this is the first time such meeting is being held in the state.

’’This review meeting will help the state government to know where to come in, where the problems are coming from and if it’s coming from the human resource, then we know how to collectively tackle it.”

Dr Okoye commended the commissioner for initiating the first, ever maternal mortality review meeting in the state.

According to her, the state recorded 20 deaths from January to June mostly from hard-to-reach areas.