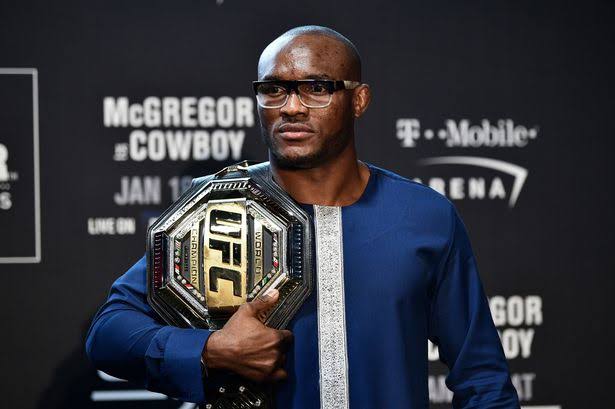 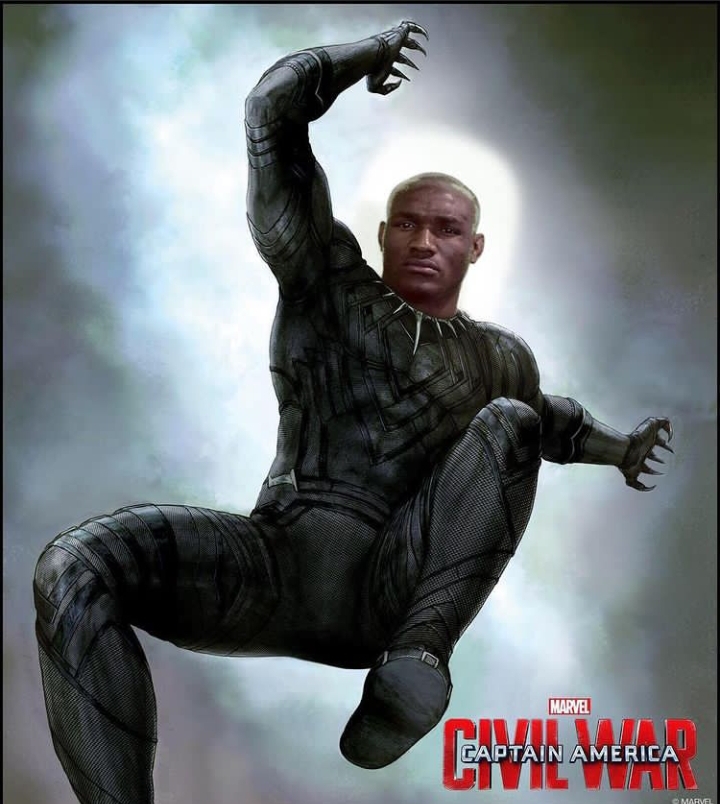 Marvel Studios had earlier unveiled the trailer featuring Nigerian singer, Tems for the movie which is set for a theatrical release in November. This will be the wrestler’s debut in the acting scene.

35-year-old Usman is a huge fan of the comic book superhero … and dating back to 2018, has shown interest in being a part of upcoming flicks. 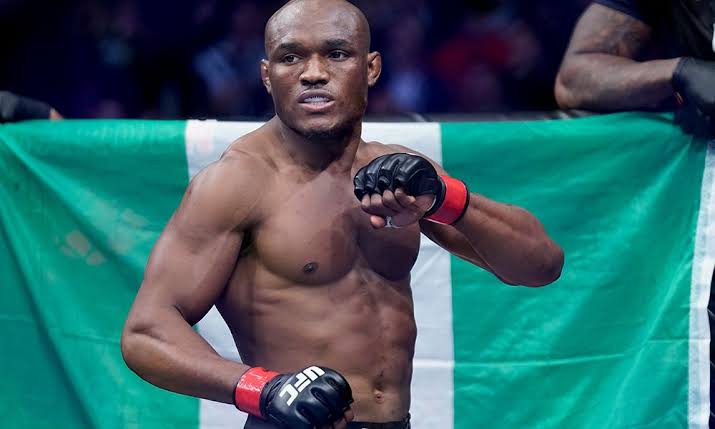 He currently competes in the welterweight division of the Ultimate Fighting Championship, where he is the current UFC Welterweight Champion.