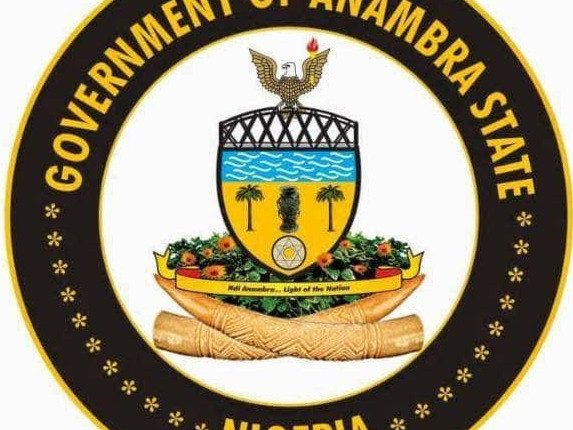 It will be entertainment galore and exhibition of talents and natural proclivities on 9th and 10th December, 2022 as the Anambra State Ministry of Culture, Tourism and Entertainment plans two days of showcasing the rich cultural heritage of Anambra citizens to the world.

READ MORE: Anambra State Calls For Preservation of Cultural Artifacts
Speaking on the forthcoming event, the Commissioner for Culture, Tourism and Entertainment, Mr. Don Onyenji, said Anambra state is rich in culture and tradition as well as other tourism potentials.

He also said Anambra citizens involved in creative arts were so many coupled with a whole lot of things that will be put together for the rest of the world to see and appreciate. According to him, there will also be cultural dance displays by local governments and showcasing of their ancestral foods peculiar to them.
The Commissioner stated that the Governor, Professor Chukwuma Charles Soludo, has what he described as native intelligence which he said was the remote reason he placed so much premium on the traditional institution. Hence his approval of the arts and culture festival. 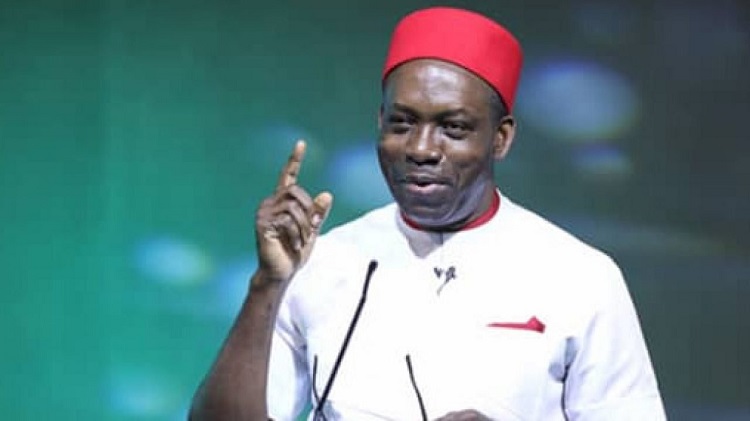 While speaking to journalists in Awka,he stated that approvals were made in the 2023 budget for the incoming Anambra State Tourism and Leisure Park. The tourism and leisure park which he described as the Disney World in Africa would be sited around the famous Agulu lake in Anaocha local government area of Anambra state.