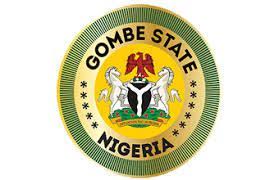 The director was in the state for the media field day organised by the association to assess progress and impact of the project on farming communities.

According to him, farmers are recording high yields sequel to the adoption of new technologies in crop production.

He said that modern farming techniques enabled farmers to increase yield per hectre by three-fold compared to the traditional methods.
“The adoption of new technologies will encourage productivity, reduce hunger and achieve food security in the country.
Farmers visiting the demonstration farms have shown interest in adopting the new farming method,” he said.

Nigeria To Explore Markets For Lithium