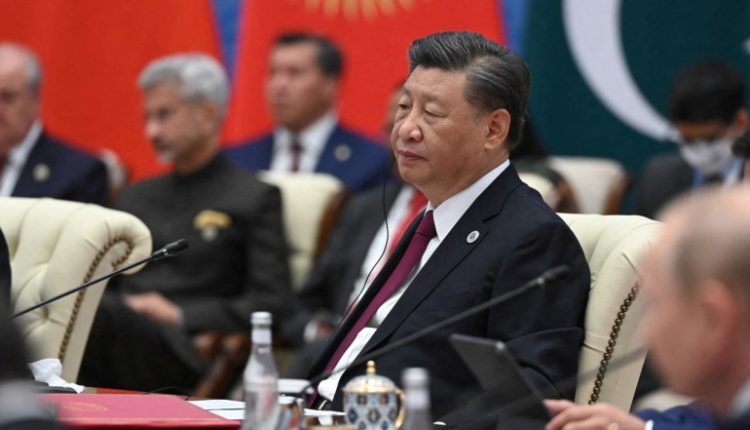 Chinese President Xi Jinping visited an exhibition in Beijing on Tuesday, according to state television, in his first public appearance since returning to China from an official trip to Central Asia in mid-September – dispelling unverified rumours that he was under house arrest.

Xi has been absent from the public eye since he returned to China from a summit in Uzbekistan, driving “unsubstantiated speculations” of military coups in Beijing.

Despite a moribund economy, the COVID-19 pandemic and rare public protests, as well as rising frictions with the West and tensions over Taiwan, Xi is positioned to secure a third term in power to pursue his grand vision for the “rejuvenation of the Chinese nation” for years to come.

Xi has steadily consolidated power and eliminated space for dissent and opposition since becoming party general secretary a decade ago. China has also become far more “assertive on the global stage as an alternative leader to the US-led, post-World War II order.”

The 69-year-old leader’s likely ascendancy to a third five-year term, and possibly more, was set in 2018 when he ‘eliminated’ the limit of two terms for the presidency.

On Sunday, state media announced a list of the 2,300 CCP central committee delegates. Xi’s name on the list “further debunked social media rumours of a military coup in Beijing, which were fuelled by unsourced videos of military vehicles and flight cancellations.”