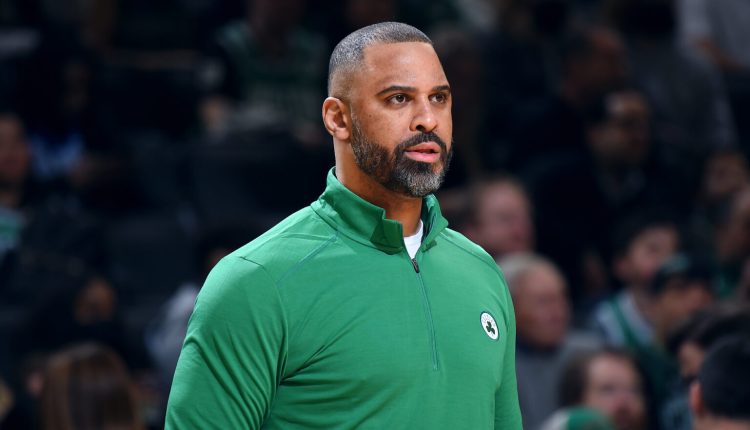 Boston Celtics has suspended coach Ime Udoka for one year over sexual misconduct.

Udoka has been accused of engaging in an improper relationship with a female member of the organization.

The identity of the woman has not been revealed.

“The Boston Celtics announced today that the team has suspended Head Coach Ime Udoka for the 2022-23 season for violations of team policies,” it said in a statement.

“A decision about his future with the Celtics beyond this season will be made at a later date. The suspension takes effect immediately.”

Assistant coach Joe Mazzulla will take over as interim coach, one of the people who spoke with The AP said.

The defending Eastern Conference champions are scheduled to hold media day on Monday and open training camp on Tuesday in preparation for the Oct. 18 season opener.

Udoka led the Celtics to the NBA Finals last spring.

He starred for Nigeria’s D’Tigers at the 2006 FIBA World Cup, leading the team to the quarter-finals.