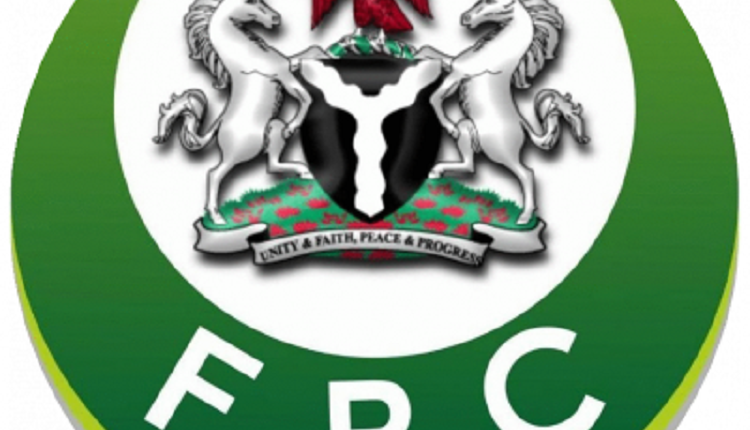 The Fiscal Responsibility Commission has urged the state government in Nigeria’s south-south geo-political zone to sustain a platform for effective citizens’ involvement to promote transparency, accountability, transparency and peace.

The Chairman of the Fiscal Responsibility and Transparency Commission, Mr. Victor Muruako gave the advice at a two-day south-south zonal sensitization workshop in Calabar, the capital of Cross River State  on “Sustaining the gains of fiscal transparency and accountability in states.”

Mr. Muruako said that one important step to enhance citizens’ involvement in fiscal transparency and management would be for each state in the region to operate what he called open government.

He said, “A crucial part of fiscal sustainability is open government and it is to that effect that I take this opportunity to advise State Governments to sustain platforms for advice and questions on public finance management from their citizens. In the abundance of advice, there is safety.”

According to him, all states of the south-south region must make their annual budget easily accessible to the citizens by uploading the documents online rather than making the appropriation law seem unreachable.

Muruako, however, commended the states that have published their financial records online, describing the action as an improvement in transparency and stressing further, “It is established that fiscal prudence, transparency, accountability and citizen-involvement are positively correlated to economic development and political stability.”

He said, “We are elated to note that all states of the south-south geopolitical zone have their annual budgets available online. Even their Audited Financial Statements and Budget Performance Reports are also not only published online, but they are also actually all published according to specifications and within specified time frames.

“More amazing is the fact that the improvement in transparency has even reached the local government level such that some states like our host state, Cross River, have published the 2021 Audited Financial Statements of all the local government areas. It is almost miraculous. But then, so is the power of fiscal coordination,”

The chairman of the commission offered to assist states to shore up their Internally Generated Revenue, (IGR), by enabling them to explore strategic capabilities in specific growth areas that would address the rising domestic debt profile.

The chairman further said, “a deeper look into the fiscals indicates an IGR per capita of N8,907; total debt per capita of N44,333; and capital expenditure per capita of N26,499. While the statistics can have different interpretations, it is clear that with a population of over 33 million people it goes without saying that the region is punching below its strategic capabilities in key areas.”

He added, “The commission is glad to work with any state that wants help. As a matter of fact, the Act setting up the Commission mandates us to offer such technical assistance.”

There were presentations on the essence of transparency and accountability as well as several goodwill messages including one from the Attorney General and Commissioner for Justice, Mr. Tanko Ashang, also a Senior Advocate of Nigeria, (SAN).