Nigeria’s women’s U20 football team, the Falconets, will play France, Canada and Korea Republic in Group C of the Costa Rica 2022 FIFA U20 Women’s World Cup in August, following Thursday’s draw that was held at the Teatro Nacional in San José, capital of the central American nation.

The draw ceremony at the Teatro Nacional was witnessed by the Head Coach of Nigeria’s U20 girls, Christopher Danjuma and the Team Secretary, Patricia Osuji.

Nigeria’s first match of the competition will be against France, which hosted the 2018 edition. At the 2014 championship in Canada, Nigeria topped a group involving Korea Republic, beating the Koreans 2-1 in a group phase match. France finished in third place at the same competition as Nigeria finished as runners-up. 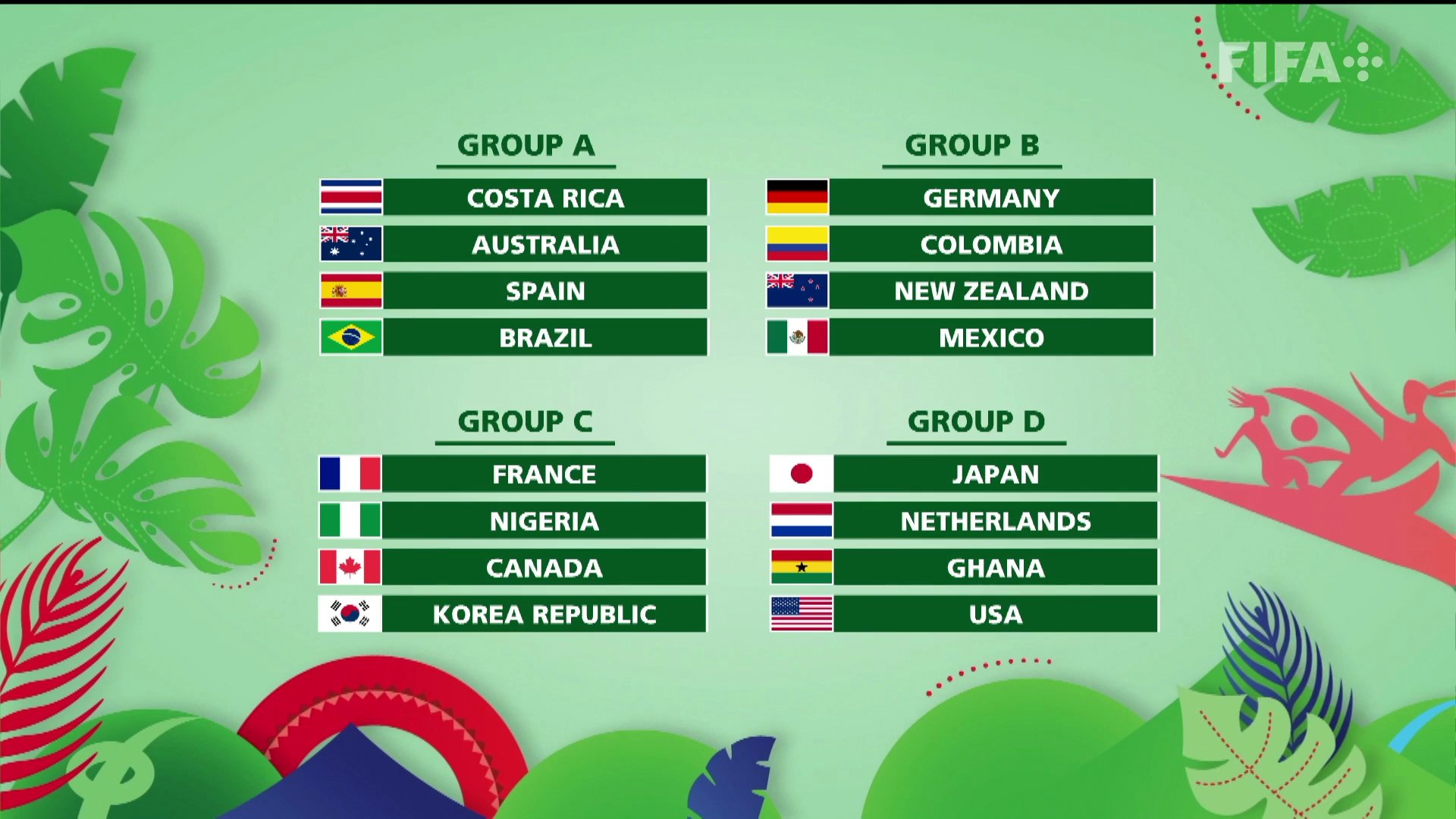 Cup holders Spain will tango with hosts Costa Rica, Australia and Brazil in Group A of the competition slated for 10th – 28th August, while Africa’s other flagbearers Ghana are up against Japan, The Netherlands and three–time champions the United States of America in Group D.

Germany, who have also won the competition three times, including 2010 and 2014 when they beat Nigeria in the final, will play Colombia, New Zealand and Mexico in Group B. Mexico were runners-up at the last competition in Uruguay in 2018.

All group phase and quarter final matches will be played at the Alejandro Morera Soto, which is a hybrid of natural and synthetic grass, called stitched grass. The semi final, final and third place matches will take place at the Estadio Nacional.

Dennis: ‘I’ve known Awoniyi for over a decade’

Manchester United In Talks With Real Madrid For Casemiro