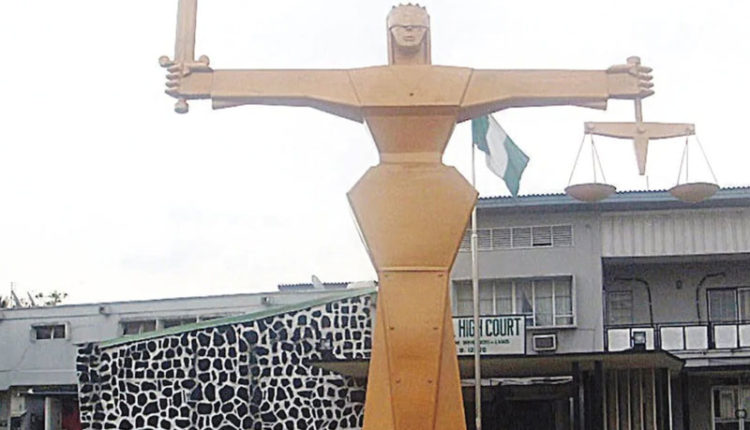 A Federal High Court sitting in Awka, the Anambra state capital, South East Nigeria, has nullified the nomination and primary election of Mrs Ifeyinwa Anazonowu as the Senatorial Candidate of the All Progressives Congress (APC) for Anambra Northeast ward Senatorial district for the 2023 elections.

Justice Mohammed of the Federal High Court Awka, who read the judgment, also declared as “irregular, null and void” the nomination of Mrs Ifeyinwa Anazonowu of APC as the Senatorial Candidate of the Party for Anambra North.

The court held that Mrs Ifeyinwa Anazonowu was never a member of the APC in the first place and she has voluntarily resigned from the contest before the primary took place.

The Judge also ordered APC and the Independent National Electoral Commission (INEC ), to accept Engineer Nelson Onubogu as the candidate for Anambra North Senatorial seat for the 2023 elections.

The Court ordered Mrs Ifeyinwa Anazonowu to pay Engr. Nelson Onubogu the sum of One Million Naira as cost.