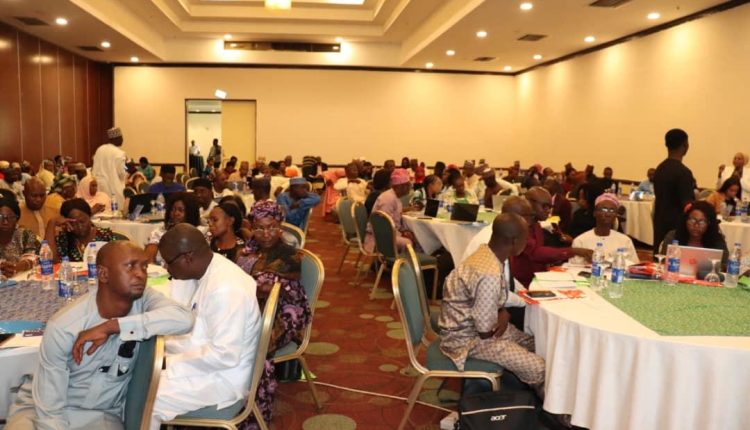 The Nigerian government says plans are underway to train 7,400 teachers across the country under the Adolescent Girls Initiative for Learning and Empowerment, AGILE Project.

AGILE is a World Bank-supported project aimed to improve secondary education opportunities for adolescent girls and empower them to earn their living.

Speaking to journalists in Abuja during the Bi-annual Project Implementation Support Mission, the National Coordinator of the project, Mrs Amina Buba Haruna disclosed that the training is holding under the project’s remote learning program.

According to her, “The teachers will be trained in digital literacy so that they will be able to impact knowledge of quality teaching and learning to learners”

Buba Haruna explained that the training would enhance the aims and objectives of the AGILE Project across the states. 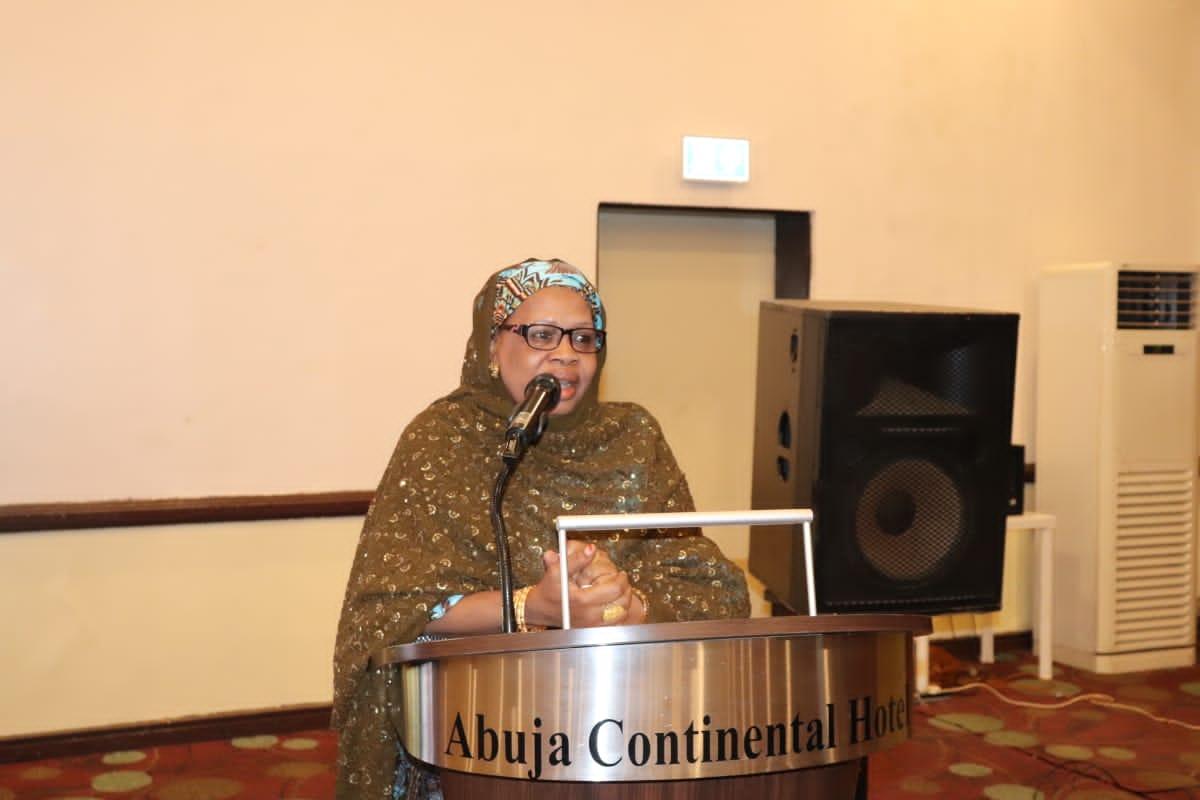 “We are training them on remote learning, you know things have changed You see what happens during the Covid 19. Our learning was affected somehow, so we felt our teachers too should be able to impact knowledge through computer and some of these media opportunities as well.“

Speaking more about the AGILE project, she said; “In the presentation of my over view, we have the evidence base of what we have done and taking a tour of all the  participating States ,that is Borno, Ekiti, Kaduna, Kano, Katsina, Kebbi ,we are already seeing difference between them and the states that are not yet participating visibly it is now clear that AGILE is working in those states because if you see what we discover earlier  that mostly is not only cultural barrier that is stopping the girls from coming to school we discovered that when the environment is not conducive, if the toilet facilities are not there they will not also be consistent in school, on most states they enrol in school but they don’t stay due to these challenges

especially when they are in their periods but now in the states I mentioned earlier girls are now retained in school and they are transiting.“

The National Coordinator added that across the 7 participating States already, over 4,000 schools are engaging AGILE components and more states would join the program under the additional funds from the World Bank by January 2023.

Shehu Mustapha, AGILE Project Coordinator in Katsina state disclosed that one major arrangement, which is the construction of junior secondary and senior secondary school is 50percenr achieved under the first major component of the project is at the final stage

“One arrangement is already at final stage for award of contract for the construction of JSS and SSS, 50% for this year

“In terms of school improvement, grant all the 578 schools have received their SIG between $8,000 to $16,000 based on some conditions, and number of enrolments and all the schools have utilised this funds to provide water to renovate and construct toilets, and then additional chairs and the renovation of classrooms.”

Mustapha said this has triggered increase enrolment and schools are also recording high rate of cleanliness following the fact that girls now have access to WASH facilities in the school and hygienic toilets.

“I would say, in terms of this it has trigger a lot of demand because many students have returned to school and they stay in school until completion or until closing hours because girls now have access to clean and hygienic toilets. And there is water, for other activities in the components.”

He added that condition transfer has been dispersed to over 16,000 girls and about 38000 more are scheduled to still benefit due to completion of the disbursement.

According to her a total sum of 25million dollars was allocated to the state under AGILE Project, but the state has only drawn 20percenr of the fund.

Under the live skills component segment of the project, Alokan made known that a total number of 198senior secondary schools have benefitted so far.

“In Ekiti We are two years now because the implementation period started 2021. And as we were mentioned that the program is going to last for five years. So, I believe we have spent two years, we’ve done a lot of programs and sensitization on gender based violence, the girls in the school, they now know much about Agile and the program is sustaining them and increasing enrolment of girls tremendously improved in schools this has tremendously lmproved, they’ve stayed in school. So we now keep them safe in school.“

Mariam Sani Dangaji, Agile Project Coordinator in Kaduna state described the project as a novel intervention which has done a lot of good for the Adolescence girls in the state.

According to Sani Dangaji, Agile is currently changing narratives on child marriage as it engages the commitment of traditional leaders in spreading the benefit of education for the girl child.

“The real implementation started march 2022 And we are now in December, a lot has been done in terms of ensuring that these girls are enrolled at the first instance because case of all the North, we know once they finish primary school, the notion is, I mean, we are done with schools And there’s this negative perception of our communities, our mothers. So after primary six they are done with school. So we’ve done a lot of sensitisation, a lot of advocacy to our religious leaders to a traditional rulers so the good side of education is been shared with these parents.“

She disclosed that the project in Kaduna State is presently being extended to about 50,000 girls, also for the second cohort more 10,000 girls will be impacted.

“We have impacted for this period, almost 50,000 girls. So yes because even our second cohort beneficiaries of the conditional cash transfer under the girls scholarship program For this second cohort. More than 10,000 girls, I’ve been impacted because in the first cohort that was found in August this year, more than 8,000 girls were imparted. That is in terms of a subcomponent, the component 2.3,“ Sani Dangaji said.

The Kaduna Agile Coordinator hinted that the state allocated the sum of 80 million dollars for the implementation but it has only withdrawn the sum of N18 million which represents a 22percent of the total sum.