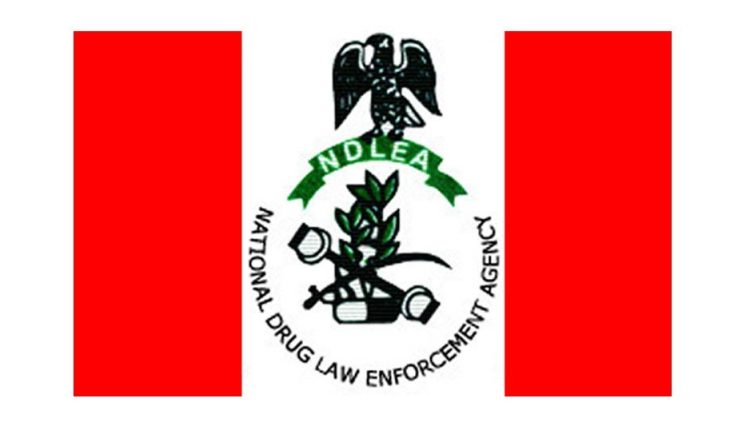 A press statement by the spokesperson for the agency Mr Femi BabaFemi said, the elder brother to the drug trafficker, Eze Kaleb Stephen, who is also wanted, has narrowly escaped during the night operation carried out in Umuahia and Ntigha Okpuola community in Isiala Ngwa North local government of Abia state.

During the raid, quantities of cocaine and variants of cannabis were recovered from the two houses.

“The Agency also sealed two hotels, one eatery, two mansions linked to them and recovered three exotic vehicles from their homes as efforts are ongoing to trace more of their bank accounts and properties.” The statement stated.

The statement explained that, the two notorious brothers began a career in the illicit drug business since the late 90s when they started as pocket dealers before they later established smoking joints in their community and later became rich barons owning several properties.

The statement said, the two drug lords equally own armed militia guarding their houses and drug stores, where they deal in assorted illicit substances like Cocaine, Heroin and other hard drugs.

In his reaction, the Chief Executive of NDLEA, Retired Brig. Gen. Mohamed Buba Marwa commended the officers and men of the Agency involved in the operations as well as men of the military who supported them for their professionalism.

He urged the fleeing baron to submit himself in before the Agency or risk being smoke out by its operatives.