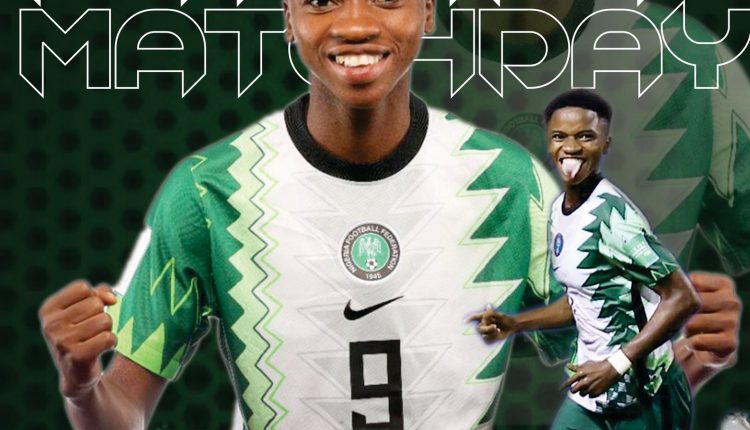 Nigeria’s Falconets striker Sabastine Flourish has vowed to ‘punish’ South Korea at the U-20 FIFA World Cup in Costa Rica.

Flourish found the back of the net Thursday as the Falconets stunned European powerhouse France 1-0 in Group C.

The young Nigerian showed her poaching prowess in the African qualifiers, but now looks to make the Asian side take a severe beating.

“Pumped up for this!,” Flourish said via her twitter handle.

“Another chance to bring honour to our great country Expect another all-out commitment this night. Team 9ja Strong!”

A win for Nigeria will see the two-time finalists bag a place in the last eight.

On both occasions Nigeria reached the final, she was beaten by Germany.

Meanwhile, the team is in very high spirits ahead of their Sunday clash.