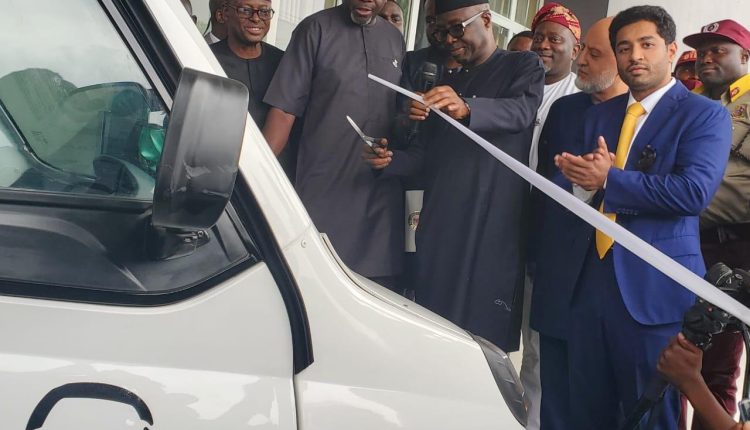 The Federal Government has indicated its commitment to the development of the transportation and automotive sectors by reviewing the extant Nigerian Automotive Industry Development Plan (NAIDP) that would encourage different types of innovation in the nation’s automotive space.

The Minister of Industry, Trade and Investment, Otunba Adeniyi Adebayo, disclosed this, on Thursday, during the official launch of Africar, a mobile ride-hailing service, held in Ibadan, the Oyo State capital.

Adebayo acknowledged that the innovation would create huge employment opportunities and variety of opportunities for Small and Medium Enterprises (SMEs) in Oyo State.

He reiterated the commitment of the federal government to developing the transportation and automotive sectors, as well as supporting companies at the helm, in shaping Nigeria for the future.

He stated: “The launch of this start-up highlights the commitment of Stallion Group to building our nation and shaping the Nigeria of the future. Every job that Africar creates is another family supported and potentially taken out of poverty. If this initiative can be accepted nationally, it will support tens of thousands of families across the country and have a major impact on local auto assembly and component manufacture.” 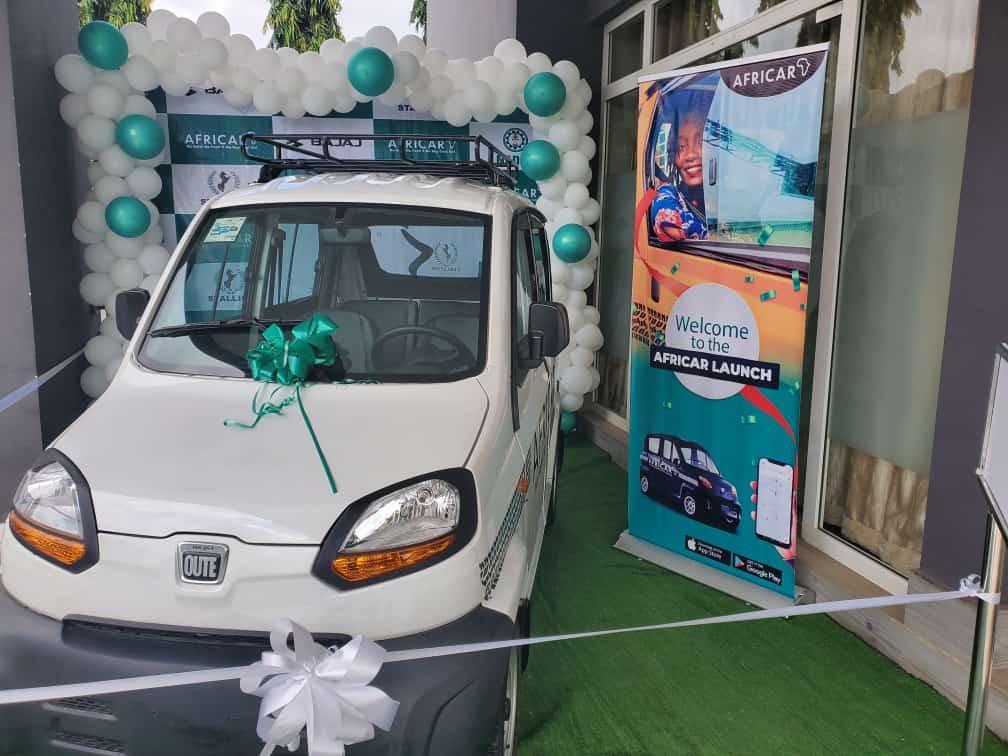 Speaking at the event, the Oyo State Governor, Seyi Makinde, who was represented by his Chief of Staff, Segun Ogunwuyi, noted that the launch of Africar in Ibadan attests to the business-friendly atmosphere for investors, made possible by the current administration, which further demonstrates its commitment to improving the socio-economic activities of the citizenry.

He noted that transportation is evidently important for the economic activity and social life of a state, saying the current economic status of Oyo State is due to many factors, chief among which is the development and continuous improvement of its public transport system.

Makinde stated: “The State has witnessed and as a matter of fact still witnessing a tremendous growth in the transport sector since the inception of this administration in the areas of transport infrastructures and procurement of vehicles for mass transit. Today’s event, Africar Press Launch, attests to the business-friendly atmosphere for investors, made possible by this administration.”

Earlier, in his address, the Chief Executive Officer of the ride-hailing company, Sahil Vaswani, said all the cars being used for the project are assembled in Nigeria, as Africar, in partnership with the National Automotive Design and Development Council (NADDC), has developed the Bajaj Qute cars used for the new ride-hailing taxi. 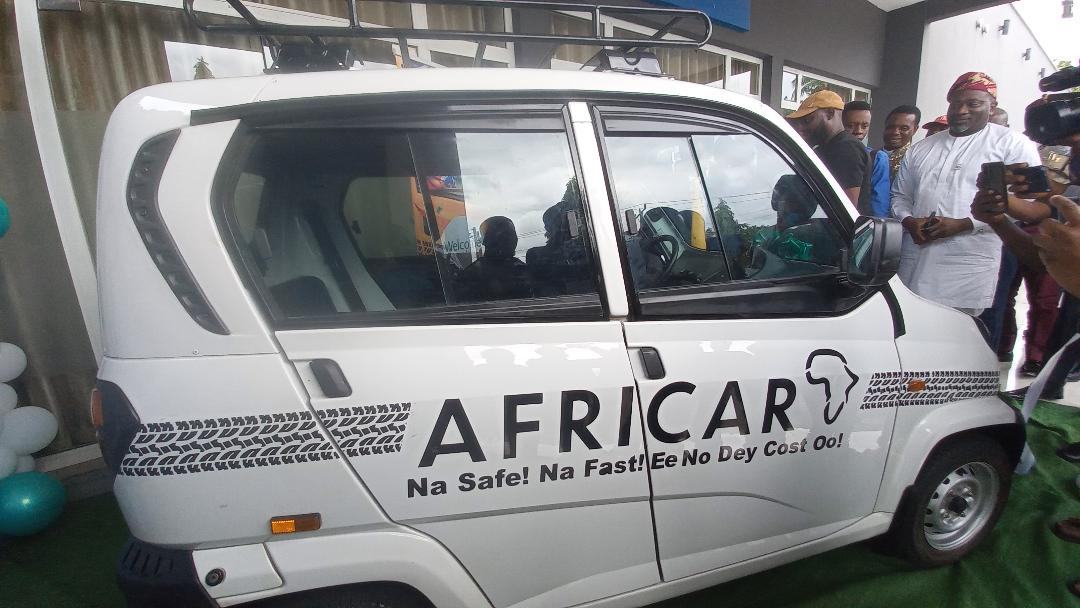 He stressed that apart from operating and developing a transporting solution through ride-hailing, the company remained focused on reducing unemployment in Nigeria and creating affordable transportation for the masses.

The launch was also witnessed by the Director General of the National Automotive Design and Development Council, Jelani Aliyu; the Oyo State Commissioner for Works and Transport, Professor Daud Sangodoyin and the Chief Operating Officer of the company, Joe Matthews, amongst other dignitaries.