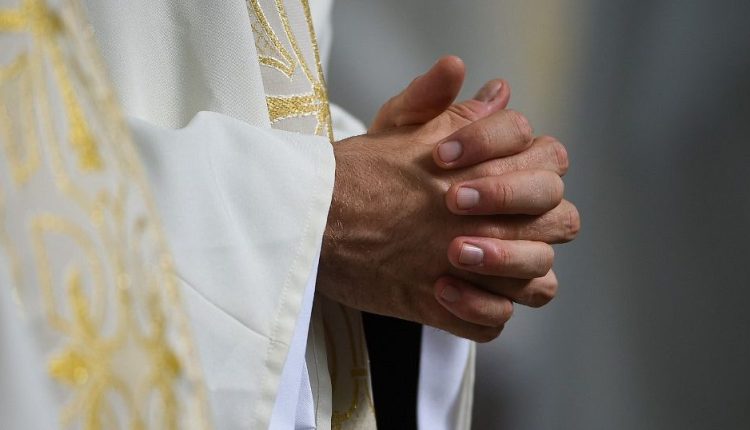 Suspected militants have abducted a German priest in Mali’s capital, colleagues, marking the first kidnapping of a Westerner in Bamako in more than a decade.

The Rev. Hans-Joachim Lohre was preparing to go celebrate Mass in another part of the city Sunday when he was kidnapped, according to Dia Monique Pare, a colleague at the Institute of Islamic-Christian Training.

A neighbour later reported having seen a black car without license plates parked in the courtyard of the institute.

The car was no longer there after Lohre was abducted, investigators later found the priest’s cross necklace, which had been cut off, next to his car, she said.

“The door of his car was open and there were footprints on the ground as though someone had been fighting,” Pare added.

There was no immediate claim of responsibility for the kidnapping of the German priest, who has been in Mali for more than 30 years and teaches at the Institute of Islamic-Christian Training.

However, suspicion immediately fell on militants, who have a history of abducting foreigners and holding them for ransom.

However, Lohre’s kidnapping would mark the first time that militants have abducted a foreigner in the capital of Bamako since their insurgency began more than a decade ago.

Other foreign religious figures have been held hostage but were abducted in remoter parts of the country.

An Italian missionary couple was abducted in southern Mali in May along with their young son and domestic helper.

In 2017, a Colombian nun was kidnapped by al-Qaida-linked militants in Karangasso, about 27 kilometers (17 miles) from where the Italian family was abducted.

Sister Gloria Cecilia Narvaez was released in 2021 after spending more than four years in captivity.

A cardinal later testified that Pope Francis had authorized spending up to 1 million euros to free her.

It is not known how much, if any, Vatican money actually ended up in the hands of the militants.