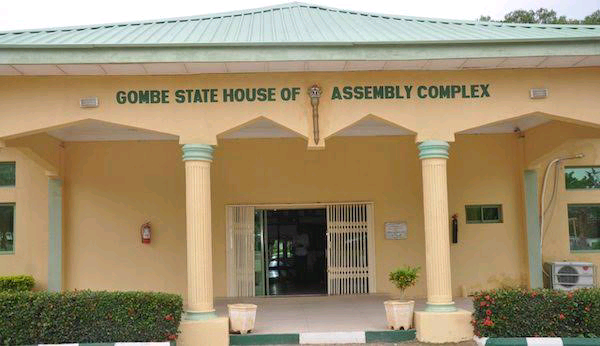 The Gombe State Executive Council has  approved the 2023/2025 Medium Term Expenditure Framework to give an overview of the Government’s financial outlook in lieu of the current realities.

This was part of the outcome of the  Executive Council meeting, presided over by Governor Muhammadu Inuwa Yahaya.

The Commissioner of Finance, Mr. Mohammad Magaji, after the meeting said, the Medium Term Expenditure Framework would be transmitted to the Gombe State House of Assembly for legislation.

“The Medium Term Expenditure Framework MTEF is a document which includes economic and financial updates EFU.

“It also includes the fiscal strategy paper, FSP and also the budget policy statement, these are elements in the MTEF and the annual budget processes and it determine the resources available to fund Government projects and programmes from a fiscally sustainable perspective,” said Mr. Magaji.

He said the MTEF was a signpost that signaled activities to the budgeting process and subsequent presentation which the administration of Governor Muhammadu Yahaya had been sticking to the January/December timetable.

The State Executive Council has also approved the sum of 2.1 billion naira for the completion of the 19 kilometres Dogon ruwa/Gelengu road award by the immediate past administration since 2013.

He said when both contracts are completed, the roads would open up the communities for improved Agricultural and economic activities.

According to the Commissioner, another approval of 557 million naira was to augment an existing 36 kilometres road project which takes off from Dukku Jamari to Dokoro.

He said the road project was awarded by the last administration but abandoned half way due to lack of payment and that since the road had suffered wash away since 2013, there was need for the present administration to augment the contract in the interest of the people.

He explained that the State Executive Council was also mindful of the various wash out of several roads across the State and was doing everything necessary to arrest further damage on the road.