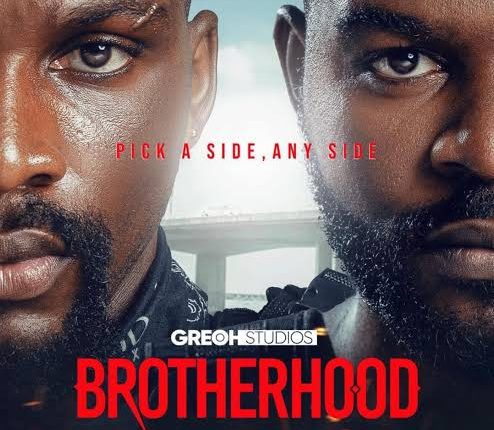 Jade Osiberu said the studio is geared up to hit a N1 billion mark at box office. 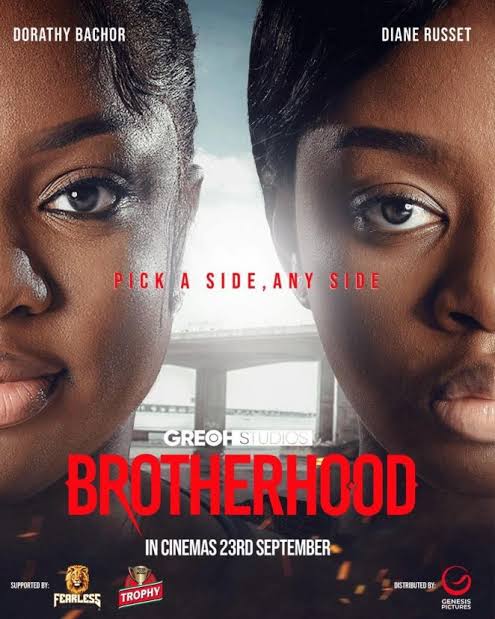 “After years of fighting to survive on the streets of Lagos, twin brothers Akin and Wale fall on opposite sides of the law with Akin joining the police force and Wale joining a notorious gang of robbers. Their bond is, however, put to the ultimate test when Akin joins a Taskforce that hunts down Wale and his gang,” the official synopsis for the film reads.

‘Brotherhood’ is produced by Jade Osiberu who doubles as co-writer alongside Abdul Tijani-Ahmed.

Currently, no director is credited on the production as Ugandan filmmaker Loukman Ali, who directed the film, recently disassociated himself from the project. In a Pulse exclusive, the award-winning filmmaker said the decision was made due to ‘creative differences.’ Greoh studios has refused to comment on the development.