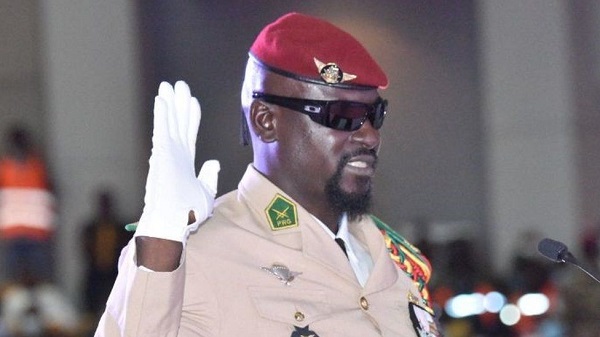 Guinea has downplayed the warning issued to its military rulers by the Economic Community of West African States, Ecowas to hand over power to civilians in two years.

The government spokesperson Ousmane Gaoual Diallo said “If there is something in the resolution to note, it is the taking into account of the specificity of each country. This is something we wanted and it was heard.

“This result is the fruit of the president’s, Col Mamady Doumbouya ongoing dialogue with his peers, but also the work of the minister of foreign affairs and Guineans abroad and the head of state.”

Meanwhile, Mali’s military rulers pledged to return to constitutional rule after Ecowas lifted punitive sanctions against it for failing to hold elections earlier this year.

It also expressed solidarity for neighbouring Guinea, and thanked Algeria and Mauritania for continued bilateral support since the sanctions had been in place since January.