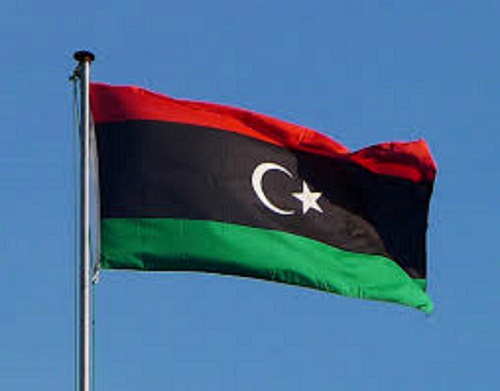 The UN has called for courage as talks between rival institutions in Libya resumed in Geneva.

The leader of Libya’s eastern-based parliament, Aguila Saleh, and the President of Tripoli’s high council of state, Khalid Al-Mishri, will be holding two days of UN-brokered negotiations.

The UN has called for a “final and courageous effort” to break the deadlock over rules for long-awaited elections.

Presidential and Parliamentary elections had been scheduled for December last year but were postponed after bitter disputes over who could stand and the legal basis of the poll.

There have been repeated skirmishes between armed groups in Tripoli recently prompting fears of a return to full-scale conflict.