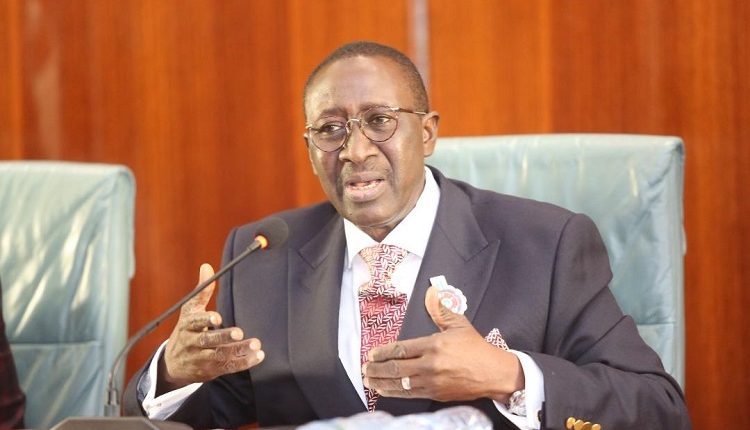 The country’s National Security Adviser (NSA), Major General Babagana Monguno, has said no amount of security threats will stop the process of conducting the 2023 general election from going on as planned.

The NSA gave the assurance in Abuja on Thursday, during the weekly Ministerial Briefing, organized by the Presidential Communications Team.

He stressed that President Muhammadu Buhari has vowed to deliver a free, fair and transparent election and the government is poised to deliver on that.

The NSA added that security agencies are working round the clock to deal decisively with those burning offices and equipment of Nigeria’s electoral empire.

“I want to assure you that the elections will take place, we have said that. By the grace of the Almighty, they will take place in an atmosphere bereft of intimidation and violence, we’ll try as much as possible to maintain that.

“For those people who’ve been going around burning offices, killing people I have already said it, the security agencies have been given that instruction. Visit them with all you have and let them understand that there are consequences for bad behavior and that we are determined.

“Everybody is a Nigerian, everybody is free to do whatever he wants to do, but don’t cross the line and move into another person’s territory.

“That you want to destroy government property, property set up by taxpayers’ money? How dare you? Who the hell are you? In a normal society, this is not tolerated, and I believe we’re a normal society, how can you just be on your own, so please, let’s forget that one,” he assured.

He used the opportunity to warn state Governors using thugs and other elements to prevent the opposition from executing political campaigns in their states to desist, saying security agencies have been deployed to end the bigotry.

The NSA, who used the platform to reel out the programmes and achievements of President Muhammadu Buhari’s administration in the security sector, was reacting to a question about a pattern gaining ground in states, in which Governors now introduce actions that target campaign structures, opposition politicians within their domains. 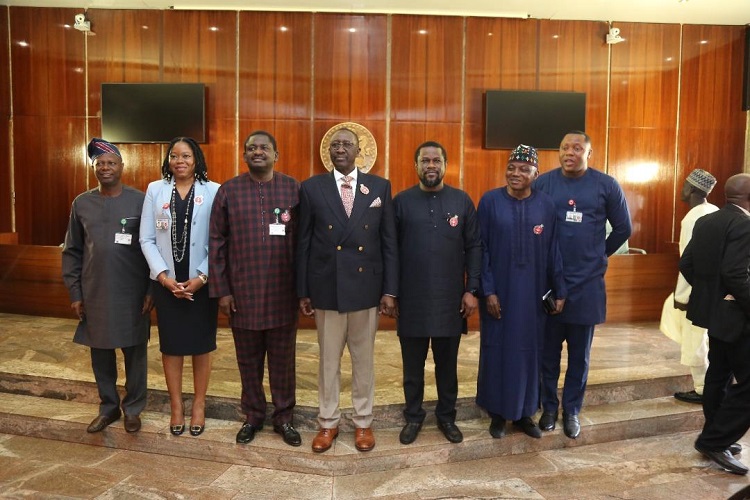 Monguno, who explained the trend as a manifestation of an inferiority complex in those guilty of the offense, however, warned the Governors to “call their Capo regime to order because when we move, there will be no hiding place”.

The NSA responding to questions on why state governors are not allowing opposition political parties to campaign in their states and even pull down their campaign posters; said “well, it’s not something that’s new to us, it’s been like that going all the way back to 1999. And if you want, you can see going all the way back even to the Second Republic, probably the first republic.

“We had a press briefing with the chairman of the Independent National Electoral Commission Election Commission about a week ago, and we emphasized the need for everybody to operate on a level playing field.

“One thing I can assure you is that the President has given clear directives that the people will prevail. What happened in Anambra is what we want to happen all over the country.

“Let the people choose their leader, whomever they want, then later they can decide, but in the process of selecting who governs them, we must be mindful of the fact that there are people who are hell-bent on forcing or bullying and cornering their opponents is not even a function of numbers or function of money.

“It’s a problem that’s also linked with a complex because if you are really who you are, you don’t need to hire thugs. If you cannot restrain your thugs, the government will do that for you … and you will answer questions.

“We have a lot of politicians and I’m not being specific about any politician or party, this virus has to be contained. I have given a clear warning during the press conference that any politician who engages in any activity and unpalatable activity, the use of thugs and I know we have a lot of thugs, political thugs, straining at the leash, foaming at the mouth, desperate to bite, to spill blood.

“But we’re going to apply everything within the powers of the government. I’m not saying that we’re going to just operate in a manner that is not regulated, because the government is not going to embark on anything that is uncontrolled, we will operate on the straight and narrow, confining ourselves to legality that I can assure you the President has given his directives and we’re working on that.

“So those elements who think they can deny other people the air to breathe, the political air to breathe, and reach out to the local community, should have another think. I’ve said it before and I’m saying it again, these political elements should call the thugs, their ‘Capo regimes’ to order. They should have a nice, quiet, fireside chat with them and advise them that when the law enforcement agencies come they’ll be dealt with,” he said.

He also stated that banditry and terrorism have been severely dealt with and the military and other security agencies will not rest on their oars until the menace is wiped out completely.