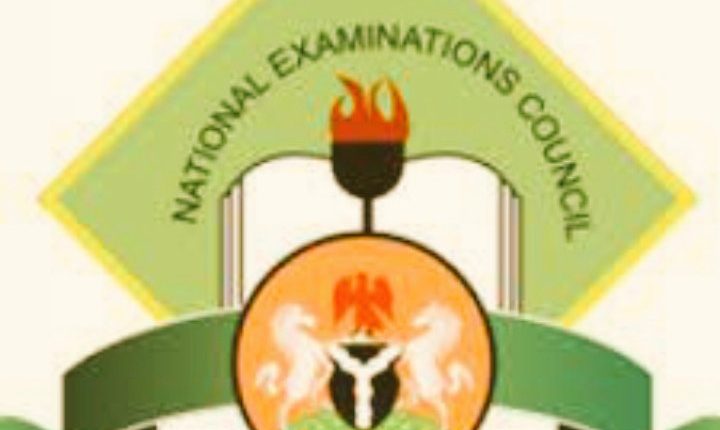 The National Examinations Council (NECO) has deployed cutting-edge software to ensure efficient grading of candidates in its various examinations.

Registrar/Chief Executive of NECO, Professor Dantani Ibrahim Wushishi, made this known in Minna during a  briefing to mark his one year in office.

Speaking on the new grading system,  Wushishi, who listed several achievements recorded since assuming office, said the software would ensure precise grade value for every subject.

According to Wushishi, “One of the innovations that will bring to bear in the conduct of the examination is determining the way and manner we determine the grade number, which relates to the allocation of grades for various subjects to students.

“Formerly it was done manually and there are processes that are followed in doing that manually but when I came felt it is necessary to align ourselves and some of our operations with the in-thing, which is technology, and we felt there is need for us to have a software that will enable us determine precisely real values for subjects after our exams. so we had a workshop for that and we were able to now deploy standard software to determine grade and marking.”

Reduction  In Cases of Malpractices

The NECO boss listed some of the measures to include deployment of robust security surveillance for exam papers and officials, improved welfare mechanisms for staff and examiners, use of foolproof software in selection of NECO staff on monitoring duties, among others.

Prof. Wushishi lamented that the initial placement of NECO on the the list of Ministries, Departments and Agencies (MDAs), that remit 25 percent of generated revenue to government coffers, took a toll on the exam body’s activities.

Wushishi said though NECO was removed from the list in June 2022,  over N6 billion was deducted from its Treasury Single Account (TSA) when it was on the list, adding that the exam body needs money to meet its obligations.

“We also need to pursue that this money removed, that the 50percent is supposed to be taken as operating surplus and give us the rest to settle our debts, so we have another battle for the reconciliation.”

When asked  on the issue of debts owed to the Council by some state governments, Wushishi revealed that NECO has recovered parts of the money but lamented that over N2 billion still remain unpaid.

According to him, “When you talk about the issue of debts, we have done a lot, we have recovered some, some states are still indebted to the Council to the tune of over N2 billion. This is for over so many years, from 2012 till date. We are making efforts and some states are responding.

“And through our efforts to make sure we solve our problems, we have a commitment with the Accountant General of the Federation, and the states we have MoU with, we can take the MoU to the Accountant General  office to deduct from source but we are very tactical about it, because we also have to sensitize the state governments on the need to keep this place afloat, and it is the payment of what they have subscribed for in the council that will keep this place afloat.

“So we are tactically doing that and we are getting the result and we have not yet  taken any state to the Accountant General office.”

While commending President Buhari, Minister of Education, Adamu Adamu and the governing board of NECO for their great support to the Council , Wushishi said the exam body relies heavily on money generated from candidates’ registrations for its various capital projects and other activities that relate to conduct of exams.

Speaking further, Wushishi said some of the policies and innovative reforms he initiated in NECO have brought about positive turnaround of the Council and more efficient conduct of all its examinations within Nigeria and some other neighbouring African countries, including Niger Republic, Gabon, among others.

Recall that the Professor of Science Education, was appointed as the Registrar of NECO on 12 July, 2021 by President Muhammadu Buhari and assumed office on the 26th of same month.