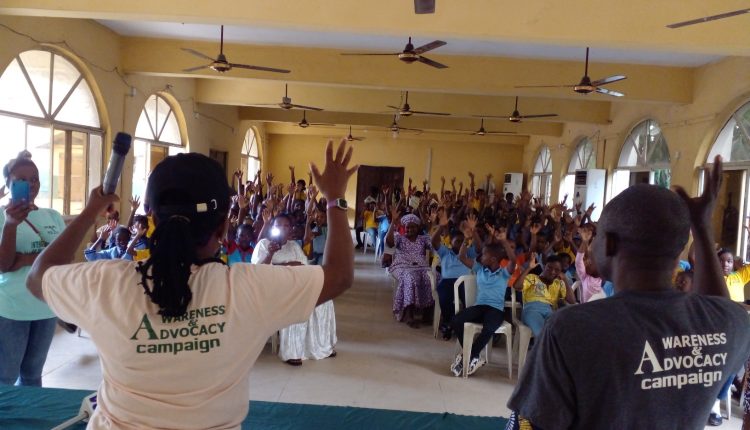 This comes as the United Nations commemorate the 2022 International day of Sign Language.

As part of its efforts at bridging  communication gap between people  with hearing-impairement and the rest of the  society, the foundation took the advocacy to the students of  University of Lagos Staff school  and the Yaba College of Technology Staff school in Akoka area  of Lagos . 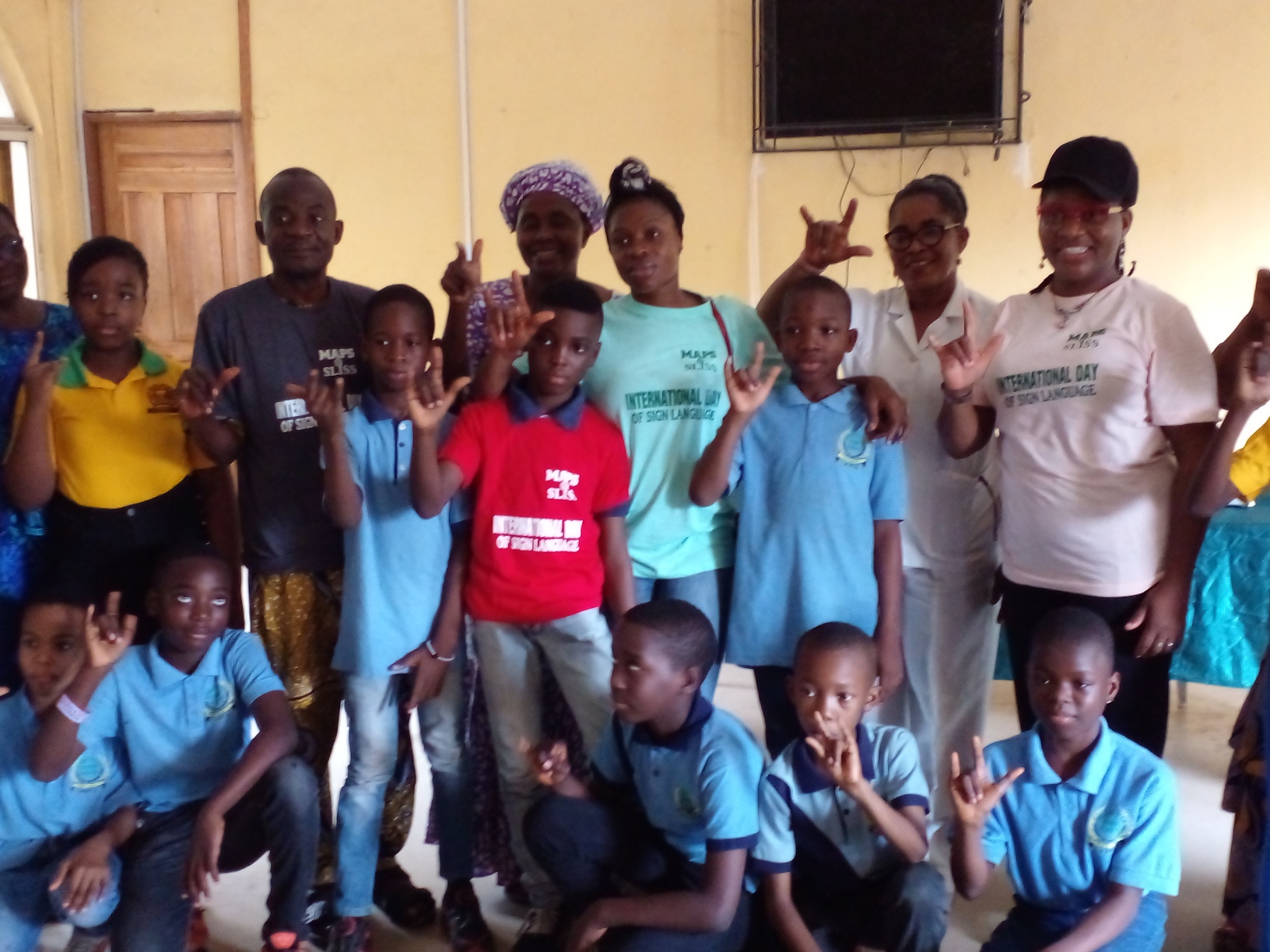 She said the innovasion was an inclusion  program which she intends to make a proposal on to be intergated as a subject in the school.

“The sign Language did not just start in the school but since last year through MAPS, so that the children  can be part of what is going on in the Society and function well”

“It is an opportunity that we do not have in our days, so we shouldn’t deny the pupils the knowledge,” she stated. 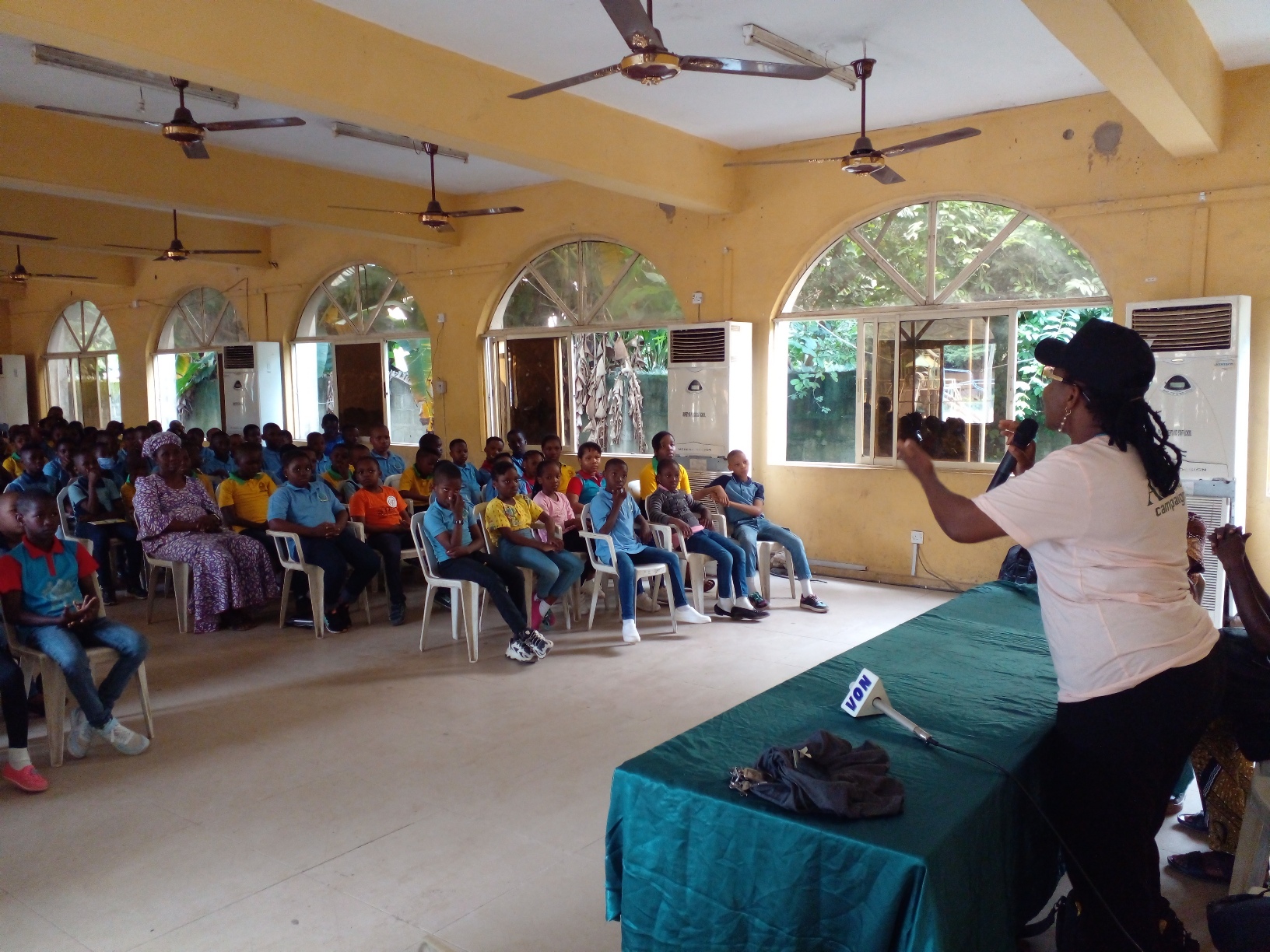 According to the Head Teacher of Yaba College of Texhnology staff School, Mr. Adeniyi Rasak,  “sign Language is evolving  due to its universal  advantage as the students are always eager to learn from the instructor.”

He acknowledged the works put in by the NGO for taking.Sign Language to the schools so that students can learn at their tender age.

“We believe in catch them young because Children learnt  better at this tender age. The Languages is unique and Universial ” he said. 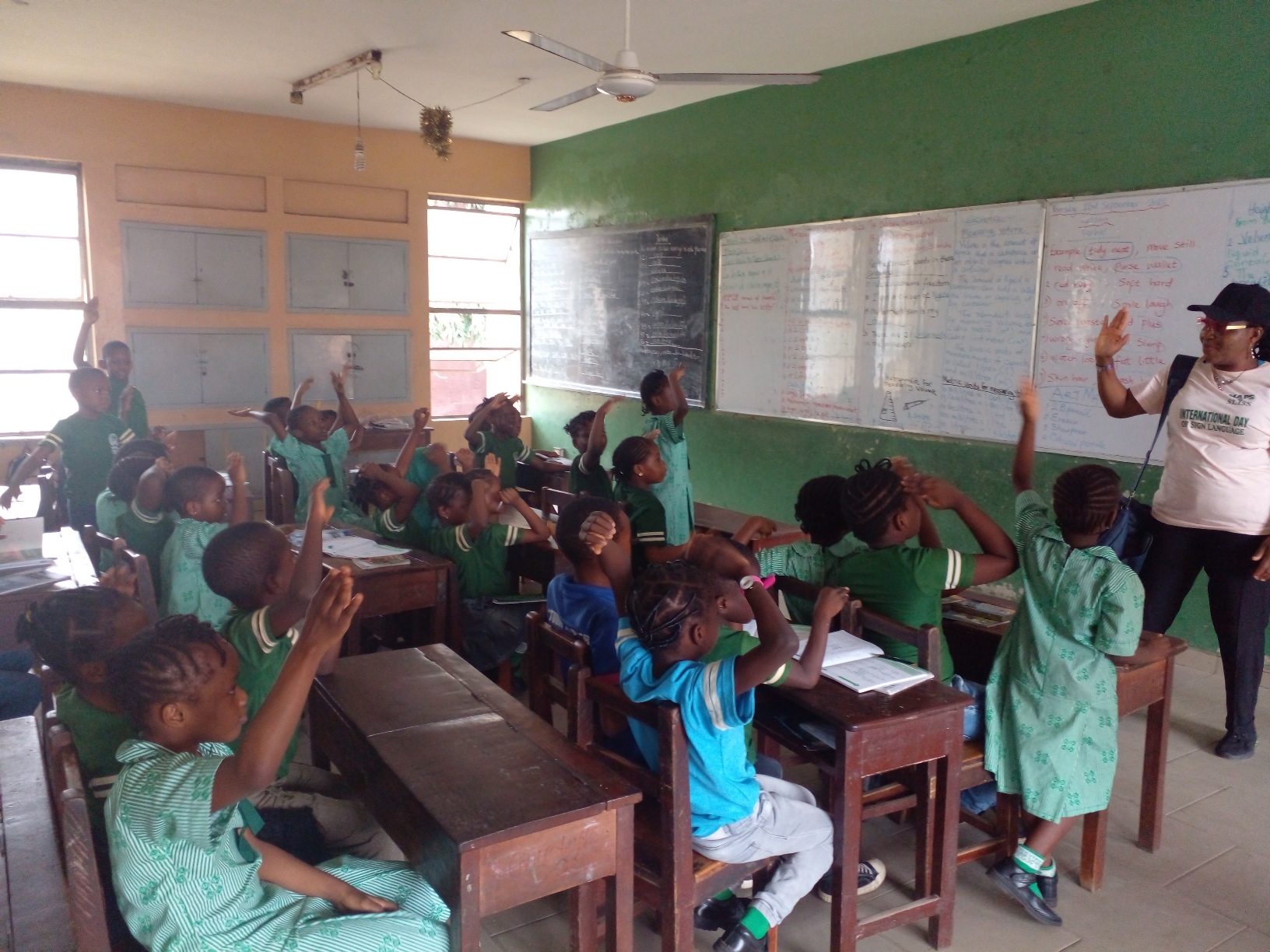 The International Day of Sign Languages is recognised by the United Nations yearly across the world on 23 September with the theme for 2022 edition being  “Sign Language Unite Us”.

According  to MAPS founder, Anuoluwapo Priestley Adesubomi,  it is an opportunity to  advocate and create the awareness amongst school children and not until they get to the master level before they choose to specialise on it.

She said ” Today is the 5th year since the United  Nation has  started celebrating it  since 2018 and we can not leave the  task to the UN  or government  alone,  that is why we took the step further  to schools such as University of Lagos Staff school and Yabatech staff school to teach and encourage the children.”

It would  be recalled that earlier in the year, the Foundation, MAPS launched its maiden  project on Sign Language, which was honoured  by the Lagos State Ministry of Education.