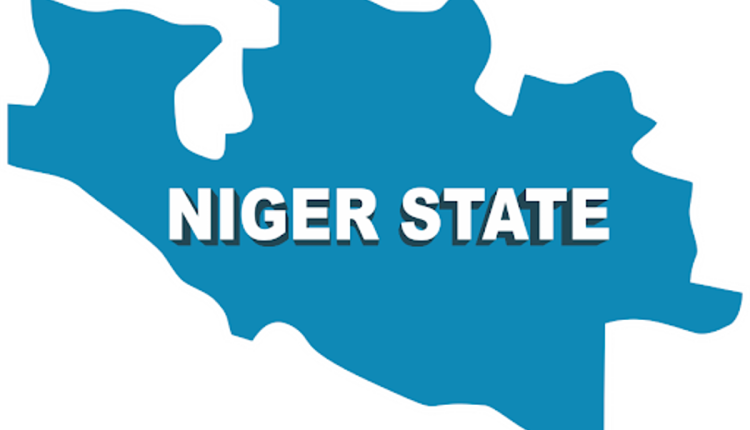 Dr Toth Joseph Dogo, the Head of the medical team, said the team had treated over 15,000 patients since inception eight years ago. He added that this year the team has already treated about 400 cases in the just two days out of the seven days that has been planned for the medical outreach.

“Ordinarily a patient in a private clinic will spent over a million to solve some of the ailment we are treating. The least that will be charge on some of the operations is four hundred thousand Naira. However, these operations are conducted free without charge; from consultations, investigations and examinations and eventually operations. If at all the patients bear any cost it has to be their transportation to this center,” Dr Toth added. 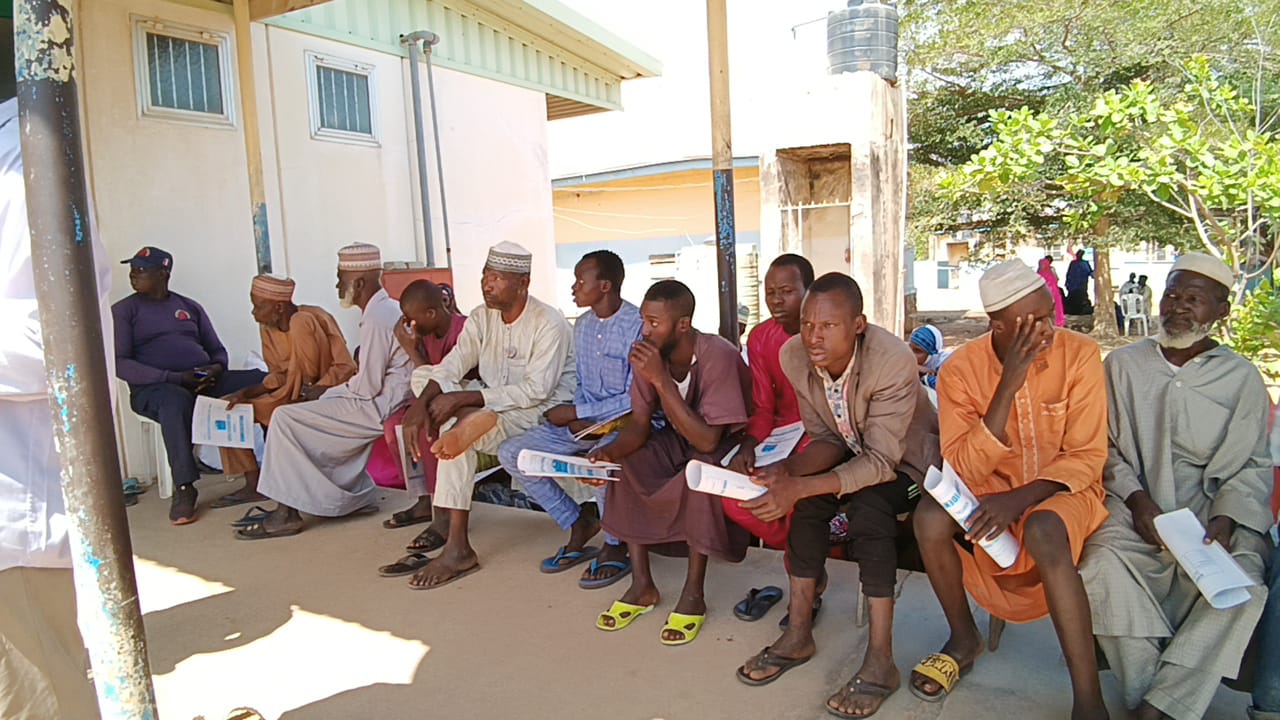 “Biyaminu Ibrahim, who recently completed his Secondary School education , was amongst many that benefited from the free medical outreach in Kontagora says he was operated on appendix he had suffered since his early age”. Mallam Bala Garba, 70-year-old local farmer appreciated the free medical care services. He said he was operated on Hernia that has been with him for over 20 years. Hajara Mustapha a house wife who was also operated for fibriod said she was to pay 150 thousand in a private clinic for a treatment when her husband heard of the free medical care. 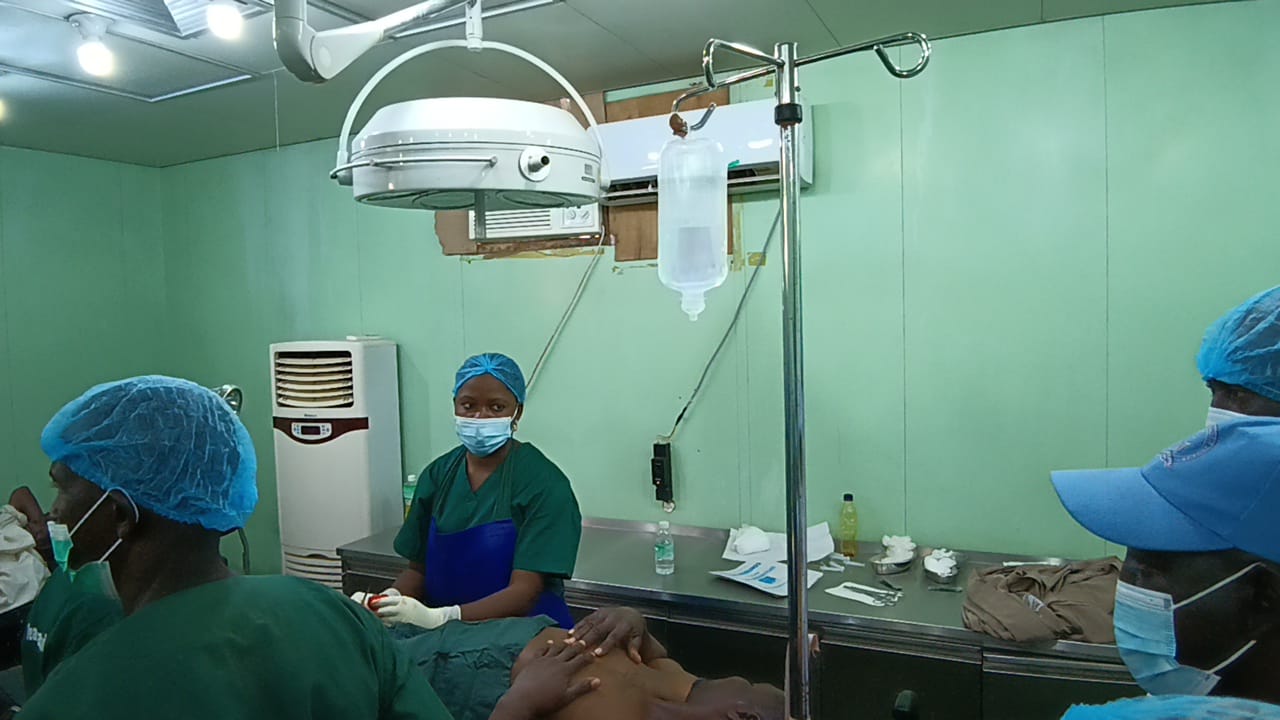 The Director-General of Sani Bello Foundation, Dr Zakariya Ikani, says the Foundation is helping the less privileged in the society by rendering medical assistance which many beneficiaries are unable to provide for themselves due to lack of funds. 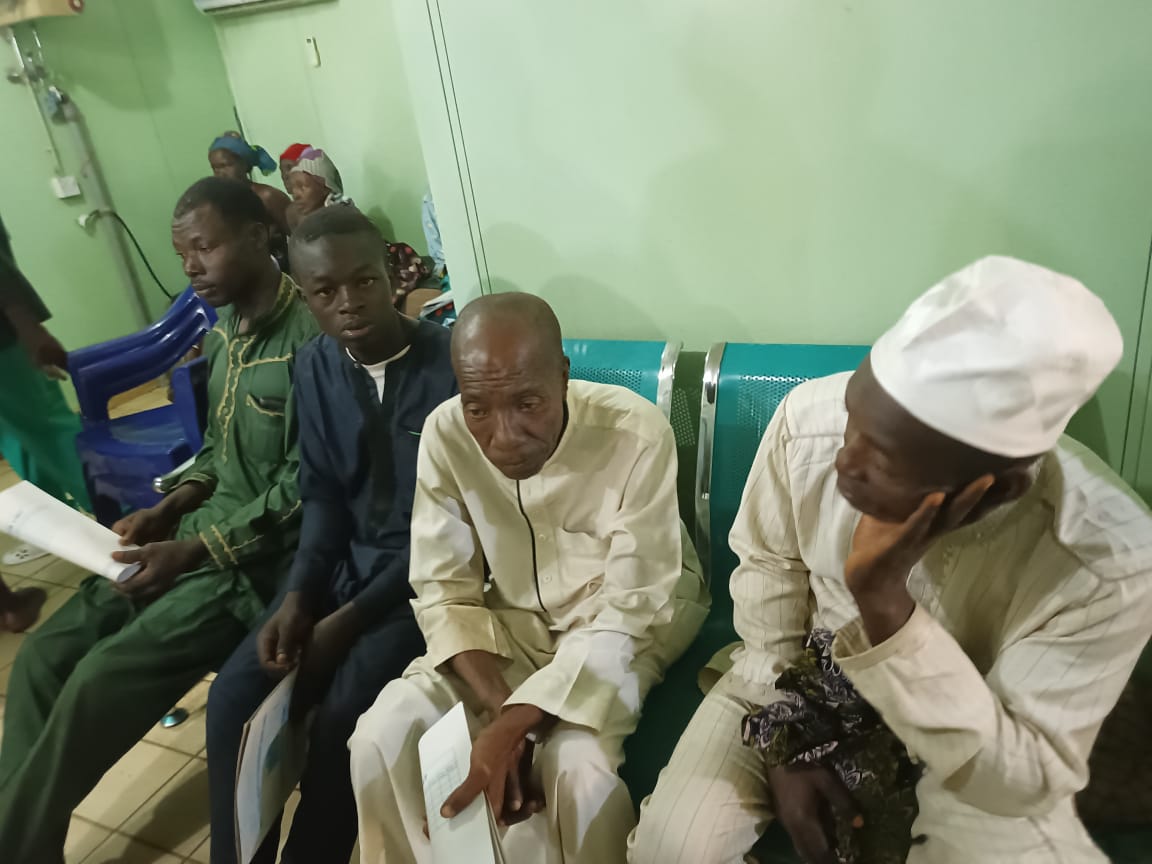 He says “the medical outreach is aimed at putting a smile on the face of the lesser privileged in society and is carried out twice a year.”

The Chairman of the foundation, Col. Sani Bello Rtd, says he was elated by the philanthropic services to his community.

“My foundation was established to support and provision of services to the community, in the areas of health, education , environmental services and other related issues for support and empowerment of the society,” he says. 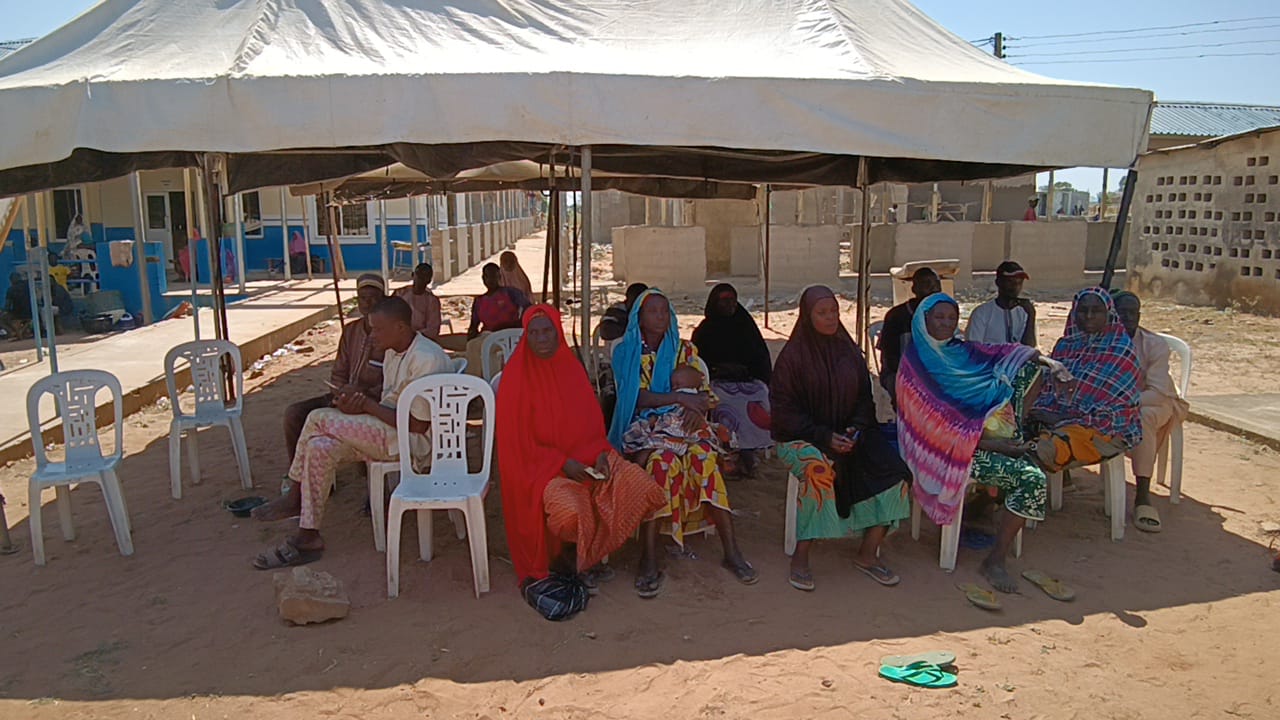 Dr. Ikani says the foundation has embarked on the provision of free medical services to communities within and outside Kontagora Local Government Area of Niger State “considering lacks of infrastructure to deliver healthcare in most communities.”

Ibrahim Muhammad, Project Coordinator of the Graceland Healthcare Development Foundation, a partner with Sani Bello Foundation, says they were elated to see this year’s edition of the medical outreach which he says is moving successfully without any hitches. He added that the services was a huge success for the past 16 years of their partnership with the Sani Bello Foundation .

” We’ve been participating in the medical outreach since its inception in 2016,” Muhammad says. “It used to be twice in the month of June/July ,and then November of every year, marking the birthday of the Chairman of the Sani Bello Foundation, Col. Sani Bello Rtd,who turned 80 years this year.”